Top 5 Reasons Why Not to Buy Subway Franchisee 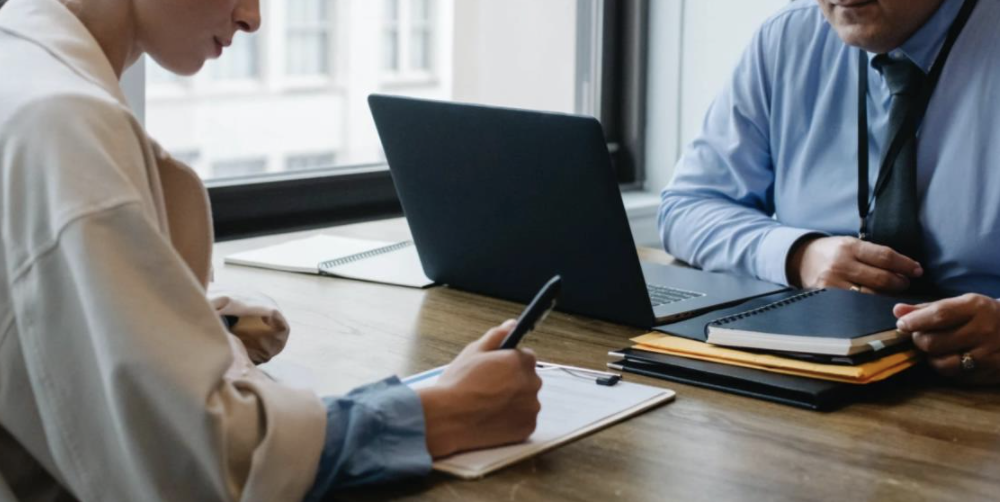 Franchising is an ideal way to expand one’s business, but many factors influence choosing the right franchise. Finding a franchise that aligns with an entrepreneur’s desired lifestyle, values, and goals is essential. Good franchises offer support in every facet of the business, allowing business owners to focus on building their brand, but few fail to do so.

While the majority of franchisees are successful, there are also quite a few who fail. Approximately 50% of new franchises fail within their first year, and another 20% don’t make it past their second.

Failing to pick the right franchise is, according to many experts, the biggest reason for failure and one that can be avoided. Other failing reasons include weak financing, franchisor incompetence, and bad managers. Yet another common issue is businesses that fail simply because they’re overpriced.

Before committing to an expensive franchise opportunity:

That’s why we built this website — to provide prospective franchisees with authentic and unbiased information about potential franchises. We do all the research on your behalf, including looking into its background, checking out its business model, and studying its financials.

Our in-depth analysis of existing franchisee complaints, competitors’ proposals, and company research shows that Subway is not the best franchise to invest in — and here’s why:

Once heralded as one of America’s most beloved franchise opportunities, the subway franchise is now facing a string of problems over the past few months.

With just a few years of operation, Subway has become one of the most recognizable and successful brands in the food industry. However, their performance in franchisee satisfaction surveys has been poor in recent years, and customer complaints have increased by over 50%.

This year, they’ve seen a significant drop in franchisee satisfaction — and some owners have even begun to question if their contract is worth renewing.

Here are five reasons why you might want to think twice about venturing into the world of owning your Subway franchise.

Why Is Subway Franchise Not Fair Investment?

Running a Subway franchise is one of the most popular choices among entrepreneurs in the United States. Subway has over 43000 locations in 110 different countries and 21307 alone in the USA.

Mr. Fred DeLuca started subway as a small company that built its freshness, flavor, and variety. Over the years, they have expanded to include healthy subs, salads, breakfast sandwiches, hot dogs, cookies, chips, soft drinks, beer, wine, and more.

5 Reasons Why not to Buy Subway Franchisee

#1 Allegations of Cannibalization of Territories

We are talking about the Subway franchise owner who has accused the parent company of cannibalizing his business by opening locations within 1,500 feet of his store. Unlike most franchisee disputes, the issue, in this case, is not the quality of the franchisee’s work or his inability to generate sales or profits for the company.

But, the main complaint is that the company uses a flawed franchise system to force franchisees to compete against each other for real estate and future growth. The lawsuit also accuses the company of illegal control over its franchisees. It says that Subway’s corporate power and decision-making put individual franchisees at a disadvantage.

If you are interested in opening a Subway franchise of your own, keep in mind that there will be stiff competition from existing stores nearby.

#2 Nothing is Healthy at Subway

The Subway brand was accused of selling sandwiches that contained meats that were not listed on the label. For example, a footlong turkey sandwich had chicken, and a meatball sandwich contained beef. Subway was sued by customers who were misled about the nature of their purchased product and felt that they were consuming unhealthy food.

In a bid to capture the market share, many subway franchisees have been using unfair practices. Such practices include:

Customers have been very disappointed by these malpractices, and it’s difficult for a new franchisee to rebuild trust in the brand.

According to the 2019 Subway Franchisee Satisfaction Survey, franchisees aren’t happy. Data was collected from 9,864 franchisee-purchased responses between April and June 2019. The study found that franchisees (especially those in the Northeast) are dissatisfied with their relationship with their franchisor.

Each franchisee pays almost $2,00,000 to the subway company every month still has very little said over their store at all. They are given unreasonable restrictions on running their business, what they can sell, when to open and close, what should be the location, and many more.

Subway franchisees are not happy with the company. Some have even sued Subway for being unduly restrictive in their business practices. It sounds like the relationship isn’t working out for anyone, so why would you want to get into business with Subway?

#4 Subway Strategy Of Seizing And Reselling Franchisee Stores For Its Profit.

Subway takes franchisee business and sells it for half prices of what it’s worth; then they resold it at a high profit- a clear fraudulent strategy of personal gain.

Subway has been buying back franchises from owners and rebranding them as corporate stores. In the 2010s, Subway bought back hundreds of franchise locations from their operators. Subway plans to close more than 500 locations in the US, but 175 locations are being taken over by existing tenants who will convert them to corporate-owned sites.

Subway is taking advantage of its loyal franchisees by reselling their storefronts at frequent intervals. This disrupts franchisee businesses and provides no incentive for new franchisees looking to open a new store. Subway’s strategy of reselling franchisee stores to other franchisees prevents the company from building long-term revenue streams.

Subway’s average franchisee satisfaction is less than 70%. Additionally, we found that Subway had more than twice the “below average” scores than its competitors — and a staggering 17% of franchisees gave the company a “poor” rating on overall customer service.—as per our survey.

Subway’s franchisees complain that the company has unhelpful support, and it has been forced to settle many lawsuits, among other signs of failure.

Subway franchises are not worth the investment. This is due to the company’s inability to deliver on both front-end and back-end promises, including exposure to store location selection, store profitability, product availability, franchisee relations, and lack of business guidance.