Taking the Lid off JARS 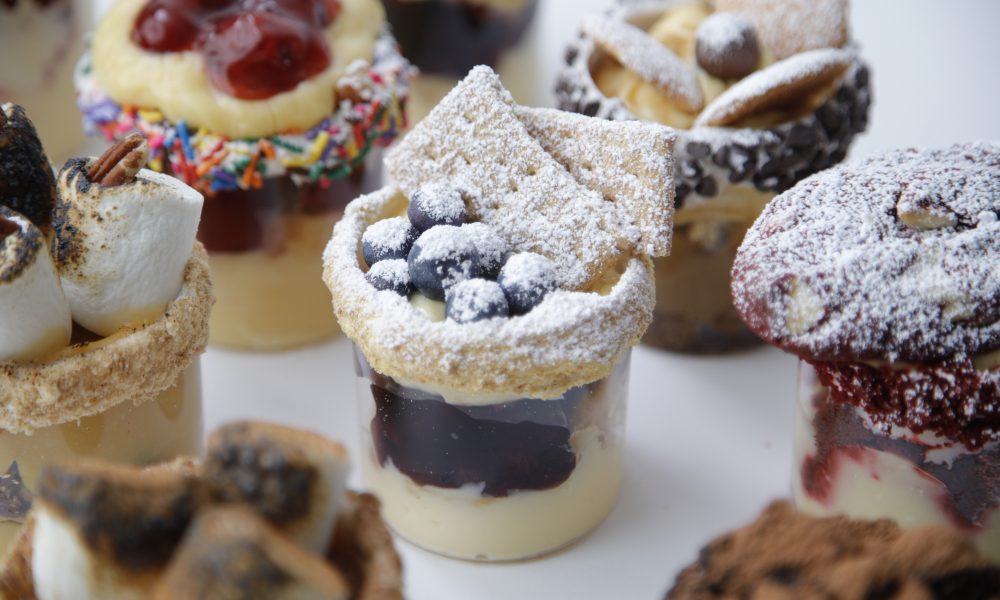 JARS, which reimagines classic desserts like peach pie and tiramisu in single-serve, highly Instagramable jars, is the latest concept from Top Chef Fabio Viviani. The dessert franchise is poised to allow franchisees to capitalize on the growing dessert industry.

According to Datassentials, 93 percent of people had eaten dessert within the last week and 55 percent in the last day. During 2020, despite the pandemic, the majority of dessert segments grew. With its unique concept, JARS is the next Crumbl or Nothing Bundt Cake dessert franchise. 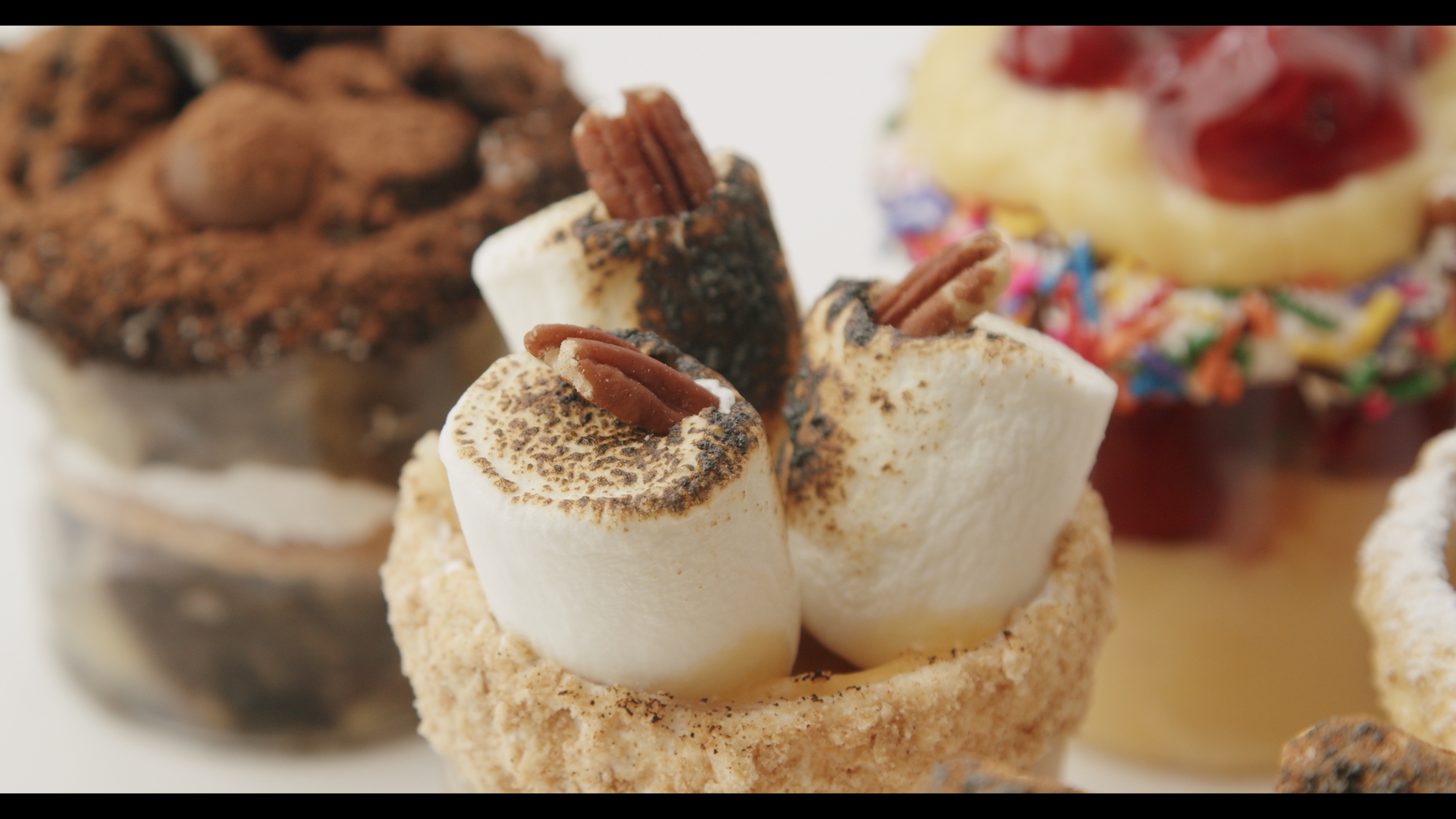 However, unlike these other dessert concepts, JARS was designed to be both delicious and a dream for a franchisee to operate.

There is no need for a full restaurant kitchen, JARS operates as a hoodless/ventless concept that doesn’t even require a trained chef or pastry chef to be successful. Ninety percent of the product is prepared off-site and shipped to franchisees either frozen or refrigerated.  JARS is conversion-friendly, and with simplified operations and minimal labor and training, it offers franchisees low start-up costs and high profit margins. In fact, with its concept JARS is expecting to cut ticket times and kitchen labors by 80 percent. JARS embraces technology to further simplify operations and enhance the customer experience. The menu is structured for in-store, takeout and off-premise channels.

“As a chef and restaurateur, I wanted to create a concept with delicious desserts that appealed to each individual’s taste, while simultaneously addressing the needs of franchisees and restaurant operators with a low- cost business model,” said Chef Viviani.

JARS flagship location is slated to open this summer in the West Loop of Chicago. Dessert lovers can expect to find drool-worthy JARS of whoopie pie, strawberry shortcake, funnel cake and more. Designed as a guiltless indulgence, JARS is perfect for a quick sweet treat or to take to corporate events and celebrations. 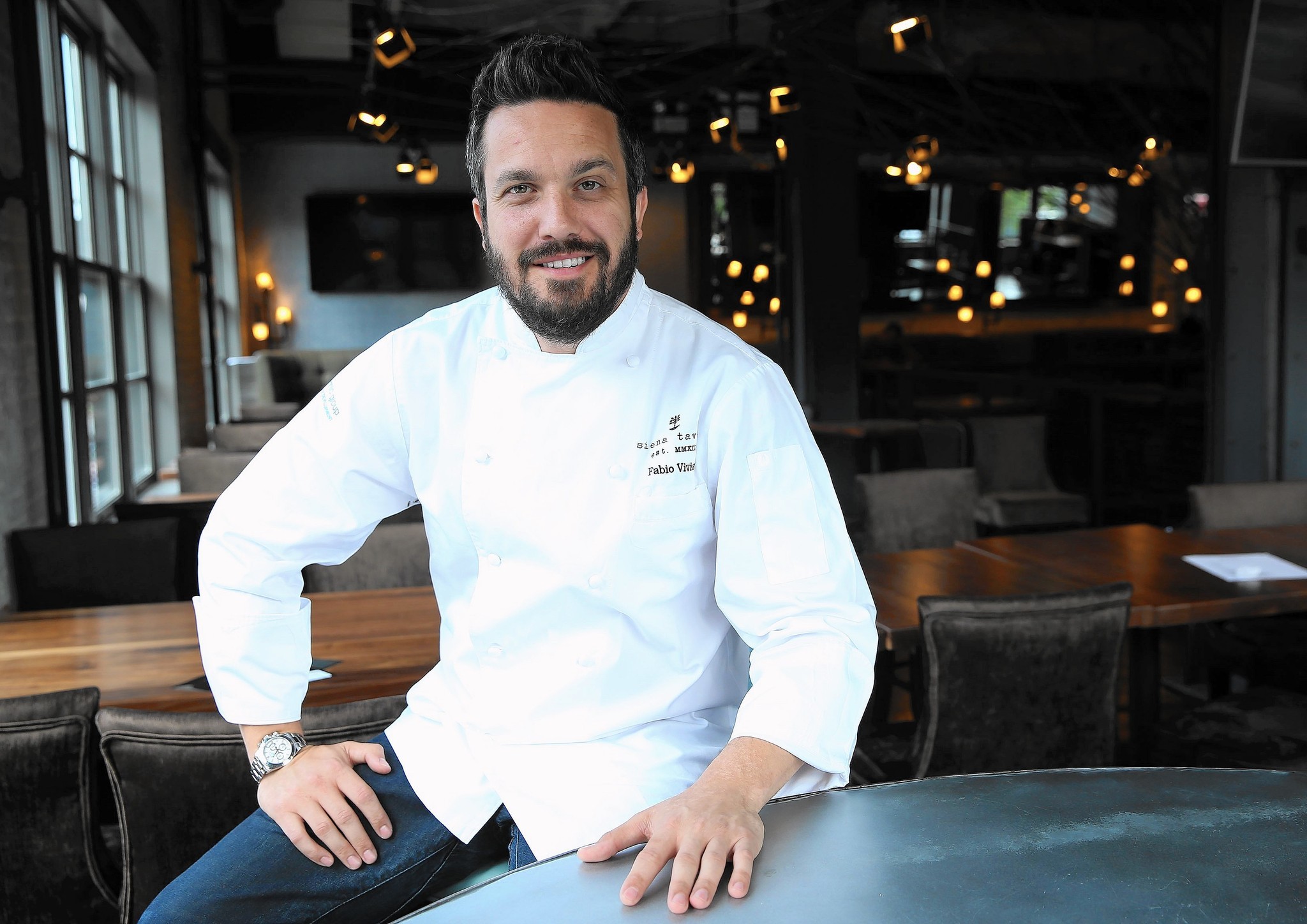 Chef Viviani became a celebrity chef through his appearance on the popular show Top Chef, but he was a restauranteur long before that. The hard-working native Italian began his career working the overnight shift at a restaurant in Florence at age 11 to help support his family. He came to the United States in the mid 2000s and since then has created a hospitality empire of over 30 award winning restaurants and culinary concepts.

With his culinary chops, business acumen and marketing savvy, Chef Viviani and his team have developed a winning formula for franchise success. Partnering with JARS gives franchisees the confidence that the team behind the concept has the experience and resources to grow JARS quickly into 250 locations in the top 50 media markets in the country.

For franchisees the power of Chef Viviani’s name is a huge benefit to owning a JARS franchise. Viviani receives nearly a billion media impressions a year and has monthly social media impressions over 12 million. His current restaurants see over five million customers annually. Chef Viviani’s reputation, fan-base and customer lists means that each franchise location opens with huge buzz and a built-in consumer base.

JARS franchisees not only benefit from the experience of Fabio Viviani Hospitality, but also its partner Fransmart, the leading franchise development company for emerging brands. Fransmart brings large operator relationships to JARS, which paves the way for multi-unit, high-volume deals. Fransmart also has an existing franchisee base of over 5,000 happy franchisees who are always on the hunt for complimentary concepts like JARS to expand their franchise portfolio. This helps JARS grow fast and create nationwide brand recognition.

Act now to learn more about becoming a JARS franchisee.