Rise Preps for Record Growth as Sales Continue to Climb 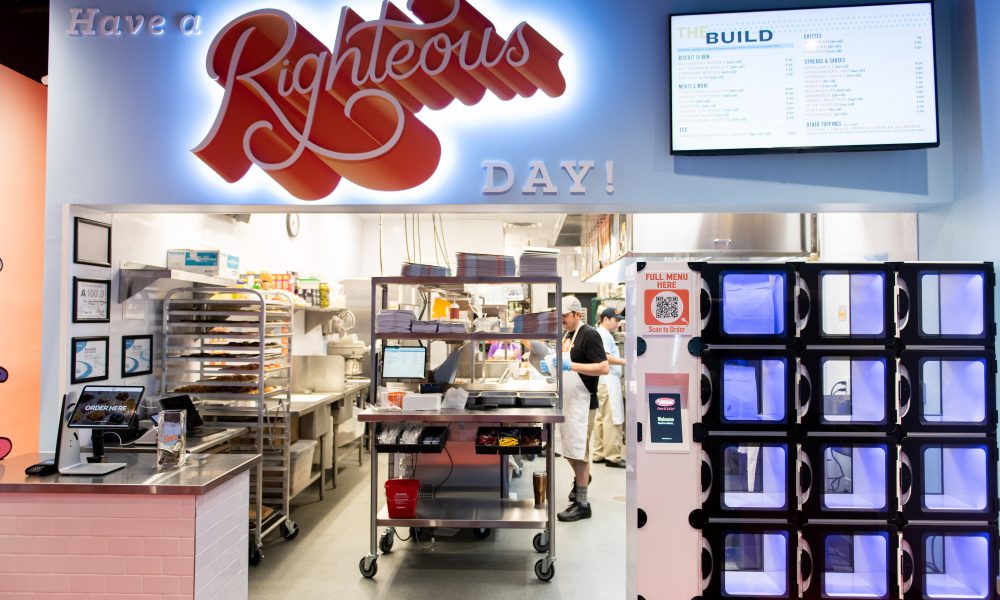 Rise Southern Biscuits & Righteous Chicken is slated for record expansion following another year of franchisee success. With plans for at least 20 new corporate locations currently under development, Rise will aim to more than double its current footprint.

According to the latest franchise disclosure documents (FDD) based on data collected from Rise’s 13 franchised locations, the average franchisee gross revenue totaled $801,477 in 2021. Rise has benefitted greatly from its employee-friendly labor model and the installation of its state-of-the-art heated locker system. Between Rise’s three corporate locations across Carrboro and Durham, North Carolina, the average labor cost percentage amounted to less than 19% of sales. Additionally, each of the three stores kept food costs below 30% of sales, dipping as low as 27.55% at the Carrboro location.

“People have always been at the core of our vision, which is why we’re continuously looking for new ways to make Rise a destination for employees and franchisees,” says Ken Priest, Chief Financial Officer of Rise. “Our brand’s year-over-year success and increasing expansion efforts serve as a testament to our people and our principles.”

While Rise has most recently opened the doors to another storefront in its home state of North Carolina, the chain has enjoyed a nationwide expansion push dating back to last year. The concept has gained popularity in new territories, signing a multi-unit deal for Orlando, Florida, while also inking its first California lease in Thousand Oaks. Additional lease agreements are on the horizon for several existing franchisees across midwestern, northeastern and southeastern markets.

In conjunction with Rise’s countrywide growth, the brand recently launched its Rise Rewards mobile app. Through the app, biscuit lovers can easily sign up for Rise’s all-new loyalty program, which allows members to earn points and redeem them for free biscuits, chicken, donuts and more. The new Rise Rewards app is available for download in the both the Apple App Store and Google Play Store.

“Each year, I find myself more and more impressed by Rise’s FDD statistics,” says Dan Rowe, CEO of Fransmart. “It’s remarkable to see how the brand’s commitment to its people and constant desire to innovate are reflected in the bottom line. It should come as no surprise that Rise is growing exponentially.”