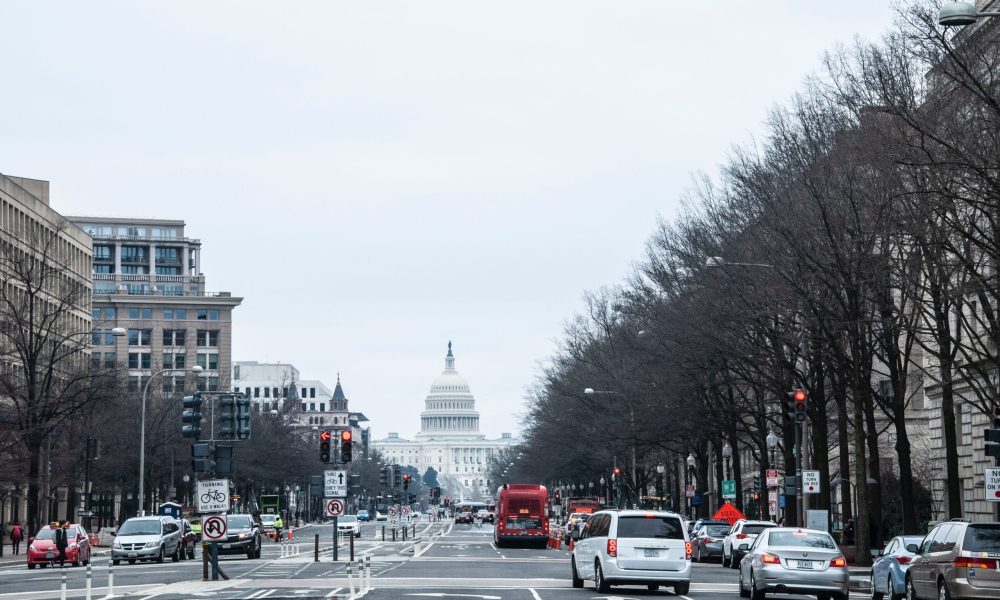 Taffer’s Tavern will open in the former Penn Commons restaurant space at 700 6th St. NW, next to Capital One Arena. Penn Commons closed in 2019 after five years.

The first Taffer’s Tavern opened outside of Atlanta last fall, in Alpharetta, Georgia. Taffer is franchising the locations, with many more planned. The franchisee for the D.C. metro is Alexandria, Virginia-based Cuisine Solutions, a leader in the sous vide cooking method of preparing food in sealed bags submerged in baths of swirling hot water kept at constant temperatures.

Sous vide is French for “under-vacuum.”

The sous vide method will be broadly employed in the kitchen at the Penn Quarter location for its pub food-based menu. It is used at the original Taffer’s Tavern, and will be used at future locations.

Taffer’s Tavern calls it the kitchen of the future, allowing minimal need for food preparation and handling, and reducing back-of-the-house labor. The simplified cooking techniques will allow the restaurant to hire less experienced kitchen staff and reduce cooking time by 50% to 90% when compared to traditional restaurant kitchens, Taffer’s said.

The Taffer’s Tavern restaurant is “designed with traditional Old World taverns in mind,” and is “distinguished by dark woods, soft leathers and copper accents,” the announcement said.

No menu has been set for the Penn Quarter location. The menu at the Alpharetta location includes dishes such as osso buco, braised short ribs, pot roast stroganoff and fish and chips, as well as burgers, sandwiches, flatbreads, salads and soups. There is an extensive cocktail, beer and wine menu.

No opening date for the Penn Quarter location has been announced.

Cuisine Solutions is looking for additional locations for Taffer’s Taverns locations in D.C. and Northern Virginia.

Cuisine Solutions is the largest maker of sous vide-prepared foods and preparation products. Its customers include airlines, cruise ships, schools and military bases. It is the franchisee for D.C. and Northern Virginia, and helped Taffer develop the kitchen design and menus for the other restaurants.