The Halal Guys To Open In Southlake 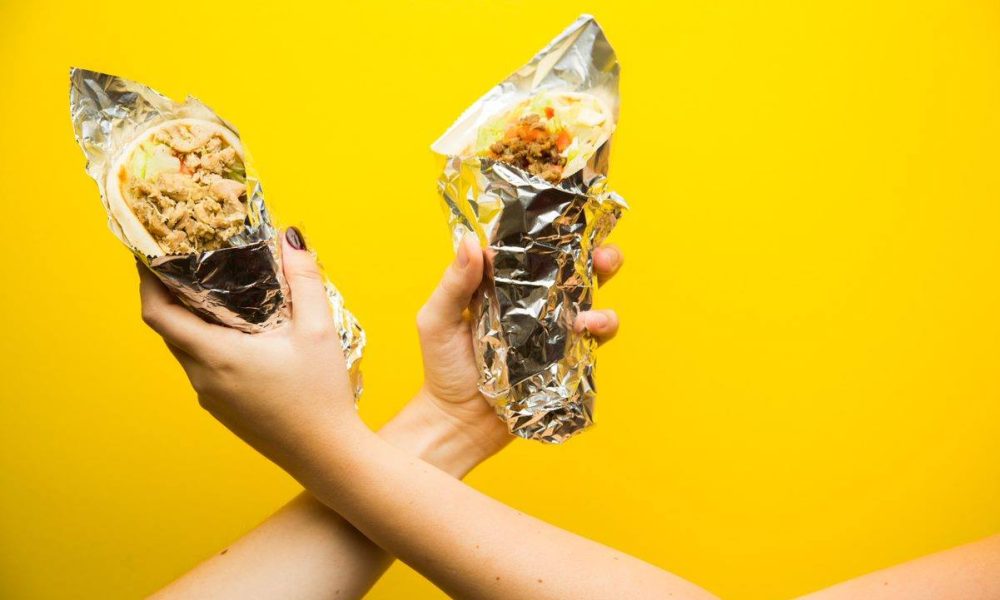 Although originally slated for a spring release, the fast casual Mediterranean franchise has since moved back its opening to the fall, according to the city of Southake’s new business list. Beginning as a street cart roaming the streets of New York, The Halal Guys has since expanded into opening over 90 locations across the nation.

One of the newest locations will open at 3000 E. Southlake Blvd., according to a media release. Owning two other locations at Plano and Carrollton, franchise owner Shezad Jiwani says he’s excited to bring the fresh Mediterranean flavor of The Halal Guys to Southlake.

“The Halal Guys is the classic American dream story that started with a street cart in New York City and now has franchises around the world,” Shezad says in a media release. “We look forward to serving the Southlake community our famous combo platter —with extra white sauce and hot sauce on the side — that started with the original carts off of 53rd and 6th in Manhattan.”

The Halal Guys offers a variety of Middle Eastern and Mediterranean entrees to its customers, including its famous chicken, gyros and falafels. While it has not yet announced an official opening date, you can check its Facebook page for updates regarding its grand opening.