The Type of Franchise That Makes the Most Money 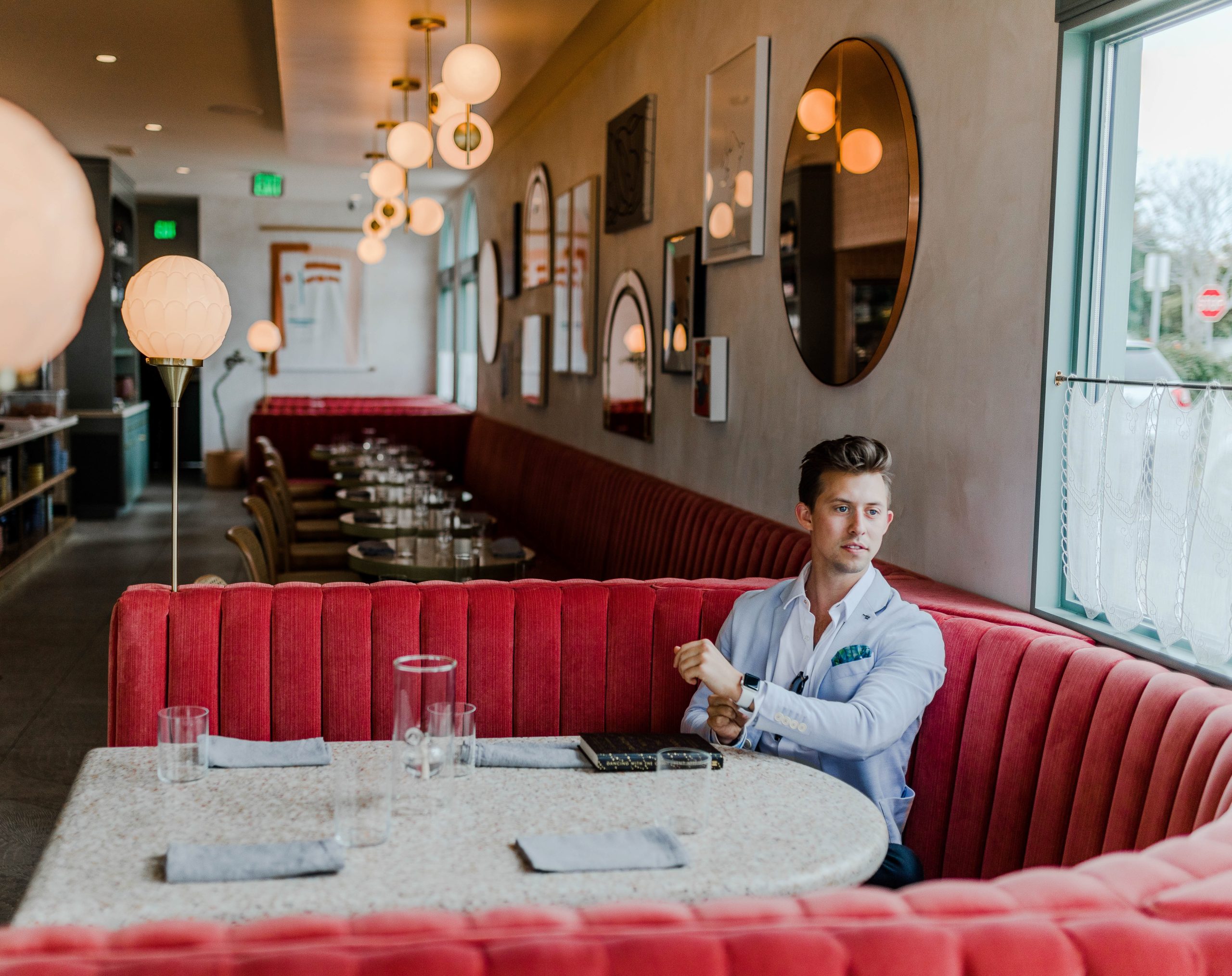 This article was originally published on Entrepreneur.com

A multi-unit operator is a franchisee that owns more than one franchise location of the same brand. The only reason someone should consider franchising is to make money, plain and simple. The most lucrative route in franchising is to become a multi-unit franchise operator. Take the case of Greg Flynn, who now owns more than 2,400 franchise restaurants. In 2012, he became the first American franchisee to reach the $1 billion mark. Flynn got his start just like anyone else when he bought his first Applebee’s franchise in 1999.

Related: Greg Flynn Owns 2,400 Restaurants and Makes $2 Billion A Year. Here’s How He Did It.

How to get rich with multi-unit franchising

The way to get rich in franchising is to sway the magic of compounded returns in your favor. Franchisees like Flynn keep growing by using what is essentially house money – meaning that the profits gained from the first location are used to fund the next. Once you have a few stores, you can live on the profits from one and reinvest the profits from the others to grow your franchise business. Once your business is big enough, you’ll have regional management between you and your stores, creating a system that makes money whether you’re onsite or on the beach.

Khurram Burney, a multi-unit franchisee with The Halal Guys, grew his business this way, and his only regret is that he didn’t think bigger from the start. “What I would have done differently was definitely have a bigger territory,” he says. “I have five stores and wish I would have signed up for 10-15 units.”

The more successful units you open, the more opportunities will be presented. Strong multi-unit franchise operators are able to spot underperforming units in neighboring territories and purchase these stores for a bargain. Because of the efficient systems that a multi-unit franchise operator has in place, they’re able to turn around these underperforming stores in short order.

Franchisors are always on the lookout for successful multi-unit franchise operators. This means you could be courted to open other non-competing concepts in your area, which also helps diversify your franchise portfolio and further contribute to the bottom line. This was the case with Flynn, who added Panera Bread, Arby’s and Taco Bell to his original Applebee’s acquisition.

Related: Some Franchises Prefer Recruits Who Want to Own More Than One Location. Here’s Why.

When first getting into franchising, people often don’t consider the end game. If you are a multi-unit franchise operator, there is what I call a “second bite of the apple” – meaning that more often than not, the franchisor will buy back successful locations at a premium. Even if that doesn’t happen, when you have successful multi-units, you have a business that can be sold when the time comes for retirement or your next act.

Reduce your risk with multi-unit franchising

While many people perceive multi-unit franchise ownership to be riskier than being a single unit owner, it’s actually the opposite. With multiple franchise locations, your risk is spread out – not concentrated. For example, during the pandemic, if you had one restaurant in a downtown location, you were likely in trouble as offices shut down. However, during that same period, take-out orders from suburban restaurants skyrocketed. If you had a diverse franchise portfolio, your different locations would have balanced each other out and weathered the storm.

Lowering your operating costs starts from the get-go for multi-unit franchise operators, as most franchisors discount the franchise fee when you purchase multiple locations.

Multi-unit franchise ownership is also a hedge against the current labor shortage. Multiple locations give owners the ability to move employees around as needed to cover any short-term staffing issues. Additionally, multiple outlets reduce labor costs. Many concepts today don’t require a general manager at every location and can employ a super manager over a few stores. This management structure means that instead of hiring a general manager who makes $60,000 at three locations, you can hire a super manager who makes $75,000 to oversee all three.

The more locations you have, the more leverage you have with suppliers. Not only does this reduce the cost of goods, but as a bigger customer you’ll have more bargaining power to get your supplies in a timely manner, a particularly important advantage considering the current supply chain constraints.

Related: Why Multi-Unit Franchise Ownership Is Now the Norm

The right brands for multi-unit franchising

For anyone looking to become a multi-unit operator, the first step is to find the right brand. Although it might be tempting to choose a well-known brand like McDonald’s or Subway, the prime time to generate wealth with household names was when they were first getting started. Today, the time it takes to break even with mature brands is a long process, and it’s difficult to recoup your initial investment — let alone generate profit.

Multi-unit franchise operators looking to get wealthy should consider new and emerging franchise brands. Remember, McDonald’s and other famous brands started with just one location before they grew. As a franchisee, you want to ride that growth wave with a brand from the very beginning.

Related: Meet 6 of the Top New And Emerging Franchises