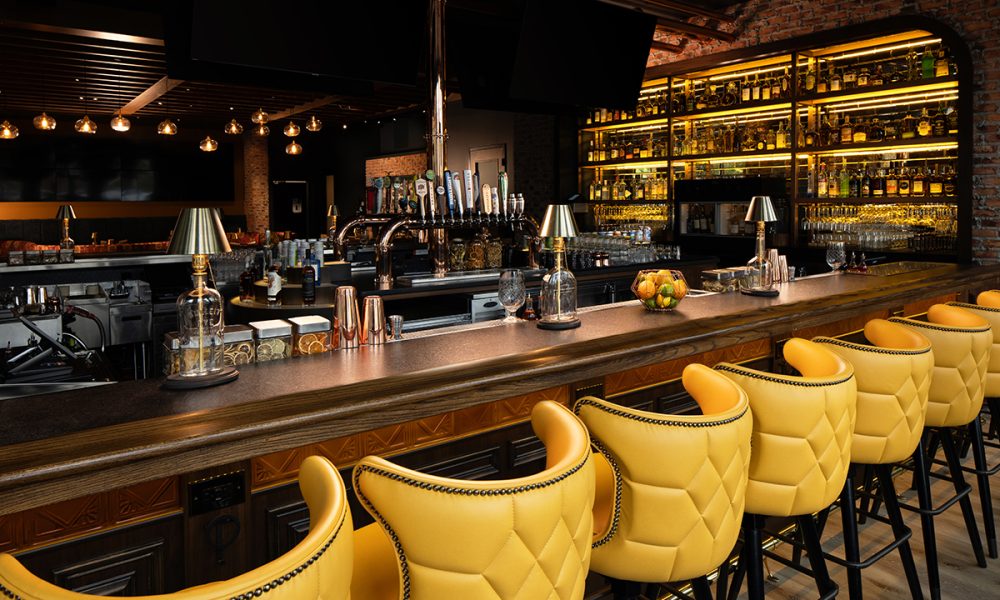 Working with Fransmart, the leading franchise development company for emerging brands, Taffer’s Tavern is more than tripling its nationwide footprint in 2022. Its Boston and Washington DC locations are slated to open in late summer.

Created by hospitality expert and TVs Bar Rescue star, Jon Taffer, Taffer’s Tavern revolutionized the restaurant industry with its kitchen of the future.

“With its use of technology to streamline operations and lower labor costs, Taffer’s Tavern represents a new model for restaurants post pandemic,” said Dan Rowe, CEO of Fransmart. “It’s the first truly groundbreaking full-service restaurant brand in a decade and its resonating with seasoned franchisees who are looking for a concept that can still thrive despite the current challenges in the industry.” 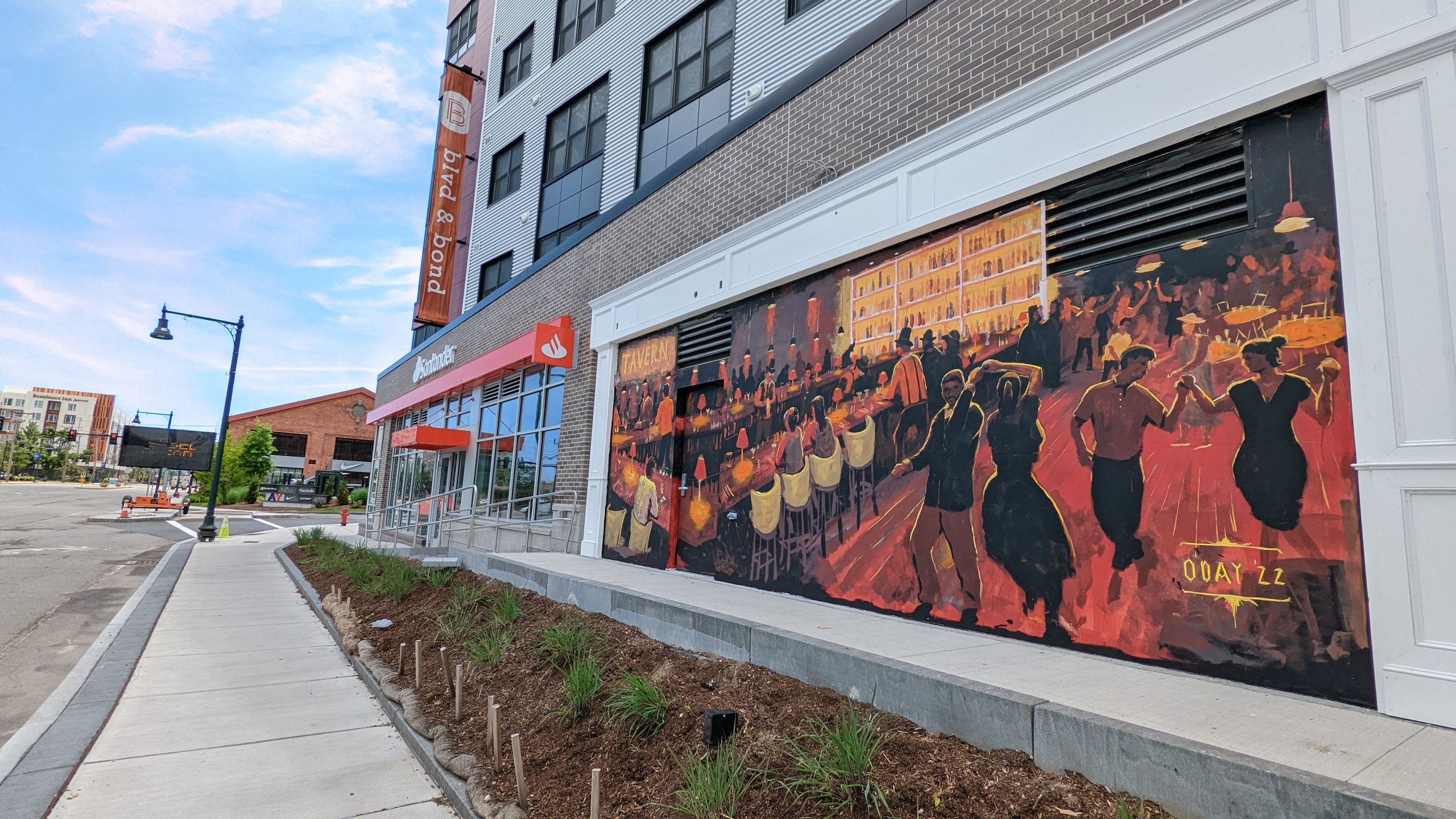 In late August Taffer’s Tavern will open in the Boston suburb of Watertown at trendy Arsenal Yards. Franchisees Marc Magerman and Peter Weber of 8G Hospitality Associates, LLC bring more than 10 years of experience running highly successful Five Guys franchises in Massachusetts. The Arsenal Yards location in the Boston suburb of Watertown, marks the first of several Taffer’s Tavern restaurants operated by the Boston area natives who are eager to bring the delicious bar fare and distinctive beverage program to New England.

“Our priority at Taffer’s Tavern is to provide our guests with a welcoming atmosphere and soulful tavern menu items by leveraging the latest cooking and labor-saving techniques in full-service dining,” said Magerman. “The opening of this new Boston location is the necessary next step in furthering Jon’s goal to take Taffer’s Tavern to more communities across the country.” 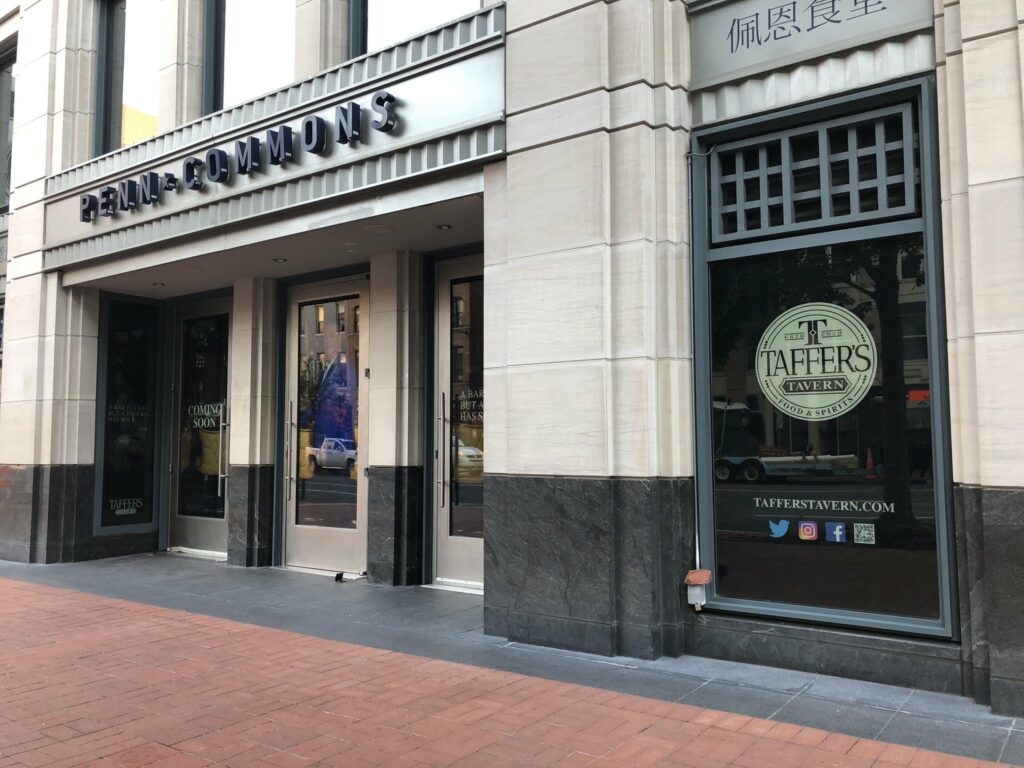 The desirable location makes stopping by Taffer’s Tavern for a pre or post game drink or meal a slam dunk.

In addition to the Boston and Washington D.C. locations, Taffer’s Tavern has signed multi-unit franchise deals in Georgia, Florida and Las Vegas with more being added.

For more information on owning a Taffer’s Tavern, click here.