Taffer’s Tavern Is Vegas Bound Thanks to Latest Franchise Deal 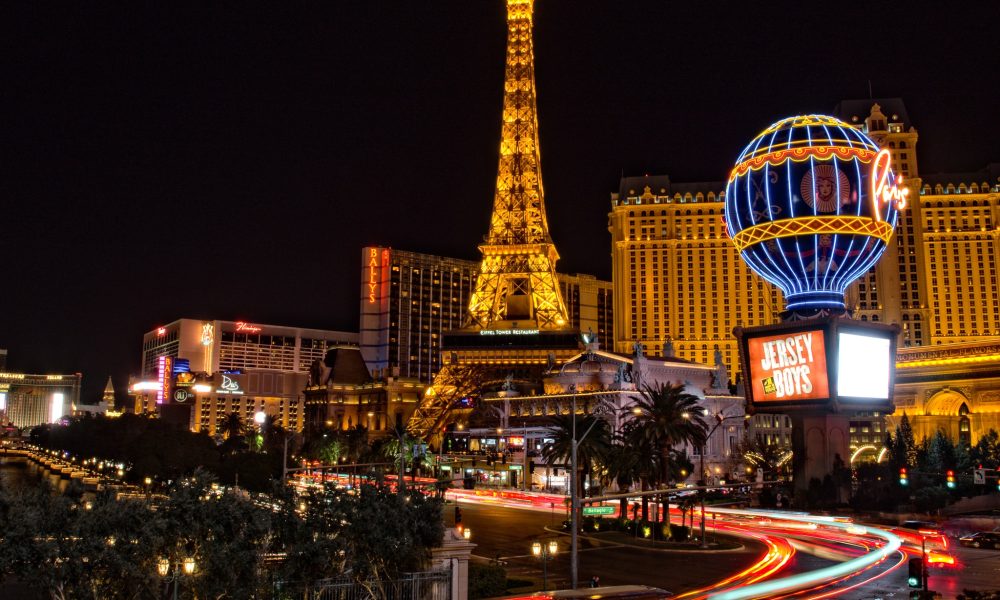 Las Vegas, NV  (RestaurantNews.com)  Taffer’s Tavern, the innovative new full service tavern concept founded by industry-leading hospitality expert and star of Paramount Network’s Bar Rescue, Jon Taffer, today announced a franchise agreement to bring the rapidly growing restaurant brand to Las Vegas. The deal builds on the multi-unit relationship with Five Guys Taverns, LLC, the Taffer’s Tavern franchisee that opened the first outpost of the casual-dining brand just outside of Atlanta last fall. Based on the success of the first location and additional units planned for metro Atlanta, this expansion into Las Vegas presents an opportunity to establish Taffer’s namesake restaurant in the city he calls home.

“I’ve been a big fan of Jon Taffer for a long time and always had this picture in my mind of opening a Taffer’s Tavern in Las Vegas. We were the first Taffer’s Tavern franchisee and our first location opened last year in Alpharetta, a suburb north of Atlanta. We are so happy with the response, ease of operations and guest feedback that we are definitely opening more locations,” said Hemant Suri, Taffer’s Tavern franchisee and member of Five Guys Taverns, LLC. “Now that our Alpharetta restaurant is doing so well, in addition to opening more locations in and around the greater metro Atlanta area, we have decided to also open in Las Vegas and will be looking for a high-volume, second generation location in a casino, The Strip or other busy mass gathering areas. Since Taffer’s Taverns are hoodless and ventless, this concept fits nicely in more locations than any typical tavern.” 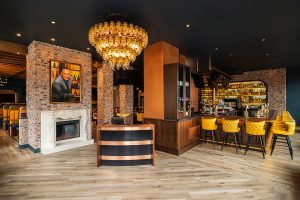 Inspired by the quintessential neighborhood pub, a regular gathering place for locals and visitors alike, Taffer’s Tavern is designed with traditional Old-World taverns in mind, its ambiance is inviting, warm and comfortable, distinguished by dark woods, soft leathers, copper accents and elevated pub-style food and beverage offerings. The innovative restaurant concept, developed by Taffer, features the industry’s highest safety standards for both guests and staff. It is led by the kitchen and bar of the future and features the latest advancements in food prep/service technology.

“As someone who makes Las Vegas my home, I understand what it takes to make a successful restaurant in this iconic town,” said Jon Taffer. “Visitors from across the country descend on our city with high expectations and discerning tastes, and to thrive, you have to deliver and stand out. Taffer’s Tavern was built for this challenge, specifically designed to deliver on a promise of high quality and mass appeal. That’s what makes this next step for our franchise such an appropriate and exciting one.

In addition to Atlanta and Las Vegas, Taffer’s Tavern has secured multi-unit franchise deals to bring the concept’s elevated tavern food and world-class beverage program to the greater Boston and Washington, D.C. areas. To facilitate growth for the emerging brand, Taffer has partnered with Fransmart, the industry-leading franchise development company behind the explosive growth of brands like Five Guys Burgers and Fries and QDOBA Mexican Grill. Taffer is currently seeking experienced franchisees to continue bringing the Taffer’s Tavern concept to the 50 largest media markets throughout North America.