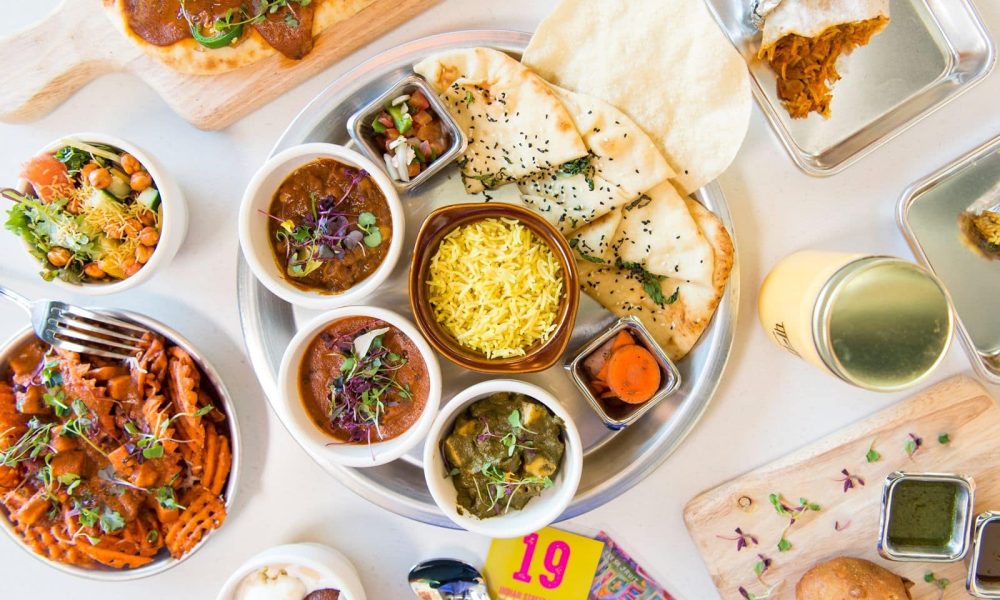 Indian street food fast casual chain Curry Up Now first announced their expansion plans in early 2020. Now, nearly a year into the pandemic, the San Francisco-based concept that started as a food truck has 13 locations (three of which have attached bars called Mortar & Pestle) with 50+ locations in the works in major markets around the country.

Curry Up Now signed a franchise agreement in November to bring six new Curry Up Now locations to the Dallas, Fort Worth, and Austin areas. They anticipate a March opening for the first of these location, in Dallas. This location will feature the attached Mortar & Pestle bar, with the other five to follow in the coming months in Austin and Dallas-Fort Worth.

The next round of franchised restaurants in Texas will be opening in summer 2021 in the Richardson, Frisco, Dallas-Fort Worth and Houston areas.

The company is actively seeking new franchisees across multiple markets in the United States. Unit size ranges from 1,200 to 3,200 square feet, and average checks for the Indian fusion food including tikka masala burritos and kathi rolls range from $22-$37 depending on if the restaurant has a bar at the location or not.