How to Spot a Winning Emerging Brand 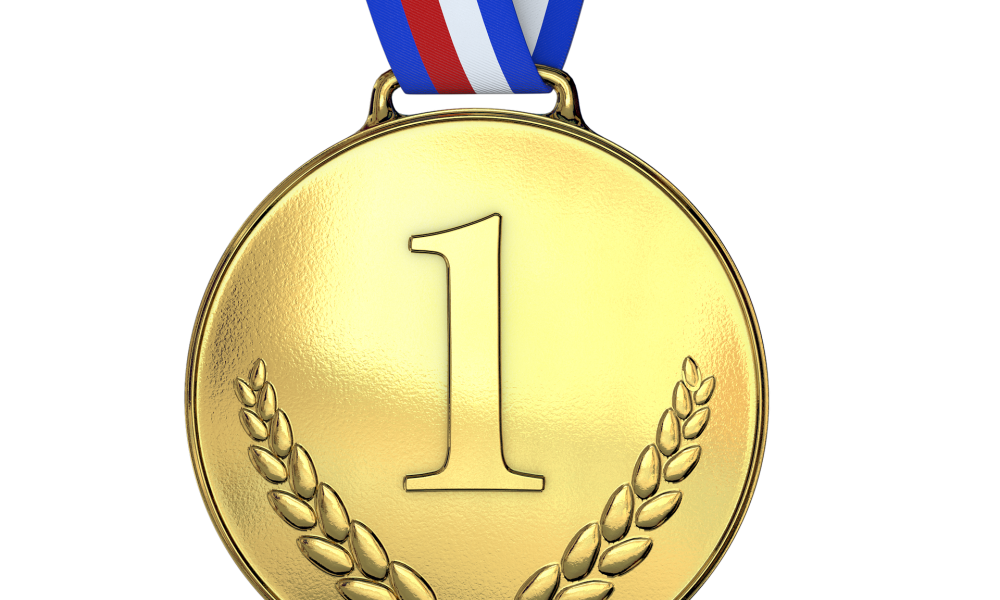 How to Spot a Winning Emerging Brand

The secret to getting rich through franchising is to invest in an emerging brand, but with a new brand how can you feel confident you’re picking a winner? Dan Rowe, CEO of Fransmart and his team have found the secret sauce to picking an emerging brand that can become a global sensation. In fact, he was the one to see Five Guys, The Halal Guys and QDOBA when they were one location restaurants and identify that with Fransmart’s guidance they could all become international powerhouse brands. Here Dan pulls back the curtain to help prospective franchisees evaluate if a new brand has what it takes to scale to a profitable large franchise chain.

Q. First, tell us why it’s so important to align with an emerging brand if you plan to become a franchisee?

Dan: Every large chain started with just one outlet. The earlier you get into a successful chain, the more upside. The only reason to franchise is to get wealthy, and the best way to do that is with an emerging franchise brand. If you buy an established brand the multiples are so high it generally takes six to 10 years to get your money back and even longer when you consider ongoing, mandatory refurbishments. On the flip side, emerging brands return an initial investment in one to three years. Savvy franchisees compound those returns by reinvesting that free cash into more locations, and build a much bigger, more valuable business on the same investment.

Q. Let’s use a few real world examples. How did you know that Five Guys had the bones to become a major burger chain?

Dan: Five Guys was all about disruption. I just came off growing QDOBA and saw first-hand the opportunities for concepts offering a fresh approach and an alternative to Mexican qsr’s like Taco Bell.The burger segment already had a dozen national brands, but no quick serve was doing a fresh, better-burger. The segment was already enormous, and with dozens of national chains, I knew Five Guys could never be the biggest burger chain, but I knew it could be the biggest fresh burger / better burger chain. So from the first day we started working together we set off to be the largest and most dominant fresh burger chain in the world, not just the U.S. but the world.

Q. Same question, but with The Halal Guys. How do you see a food cart in New York and think it could become the only global halal fast casual concept around?

Dan: The Halal Guys was different, there weren’t any national or international Middle Eastern or halal chains, which made no sense to me at all because there are close to 2 billion Muslims in the world. I looked at this enormous, wide-open segment without a single real competitor and set off with The Halal Guys to be the largest and most dominant Middle Eastern and halal restaurant brand in the world and we are well on our way. When I saw The Halal Guys, they had carts in NYC with lines down the block at all hours. This told me that Americans (at least NY’ers) liked this food. We knew if we could package the concept in a safe and approachable way, open brick and mortar locations that were immaculate (and had a color scheme that was sort of a cross between Five Guys and McDonalds with red, white and yellow), it would be a hit. It’s no surprise to me that the concept was an immediate hit, but even I was supposed HOW busy the restaurants were. We targeted the busiest mass gathering areas of the top 50 media markets in North America, and city after city we would open to lines 100+ people long.

Q. You recently added nomoo, a cool plant-based burger and more concept to the Fransmart brand portfolio. What made you select this one unit restaurant to franchise?

Dan: I knew plant-based is a big up-and-coming segment and there are no leaders, so I started researching concepts and plant-based chefs nationwide. I looked at all the concepts, and most were good at marketing, but the food really wasn’t any good. Most didn’t have strong sales, which is a sign customers didn’t like it because customers vote with their wallets. Many of these concepts were also started by people who weren’t vegan, but who simply wanted to jump on the plant-based bandwagon. I toured dozens of concepts in L.A. and the last one was nomoo. I had finally found my unicorn. The food was outstanding and the restaurant was packed, which told me people liked the concept and the food and that is half the battle. Like with The Halal Guys and Five Guys a place like this being packed is a good sign of things to come. Then, I meet nomoo founder George Montagu Brown and he is a super savvy, young, self-made multi-millionaire who came to L.A. to visit and was looking for a great vegan burger, and coundn’t find it. He saw a business opportunity and he set out to create the best plant-based burgers, chicken sandwiches, milk shakes, etc. With his experience having eight successful businesses prior to nomoo, the quality of his products and his passion for plant-based cuisine, I knew nomoo would be a winner.

Q. What do you look for in the owners of an emerging franchise brand?

Dan: I look for owners that understand that unit economics really matter. I look for founders who care about, and are committed to being the best in their segment and who understand that they will only succeed if their franchisees succeed. You only get wealthy when you help others get wealthy along the way too.

Q. What elements need to be there in an emerging brand for it to be wildly successful?

Dan: The segment needs to be emerging so we have a long runway, 10+ years to get to 500+ locations while the concept is still hot. The brand must be authentic, not a cookie cutter imitation. It must have soul.

Q. What numbers do you look at while you’re evaluating an emerging brand?

Dan: The most important thing is ROI…how fast can a franchisee get their investment back. The numbers have to be so good that the franchisees want to keep opening more and more and more locations. The most successful franchisees are large, multi-unit operators. I want a brand where franchisees use compounded returns to keep adding units.

Q. What are the three most important things a prospective franchisee can look at when evaluating investing in an emerging concept?

1) Do they have a passion for the concept? Would they be proud to be part of it? Do they like the owners, and feel like they want to be committed to each other going through this journey

3) Is there a long runway so they can turn six figures into eight figures and sell their business a life changing amount.