Franchising 101: What Are Franchise Territories? 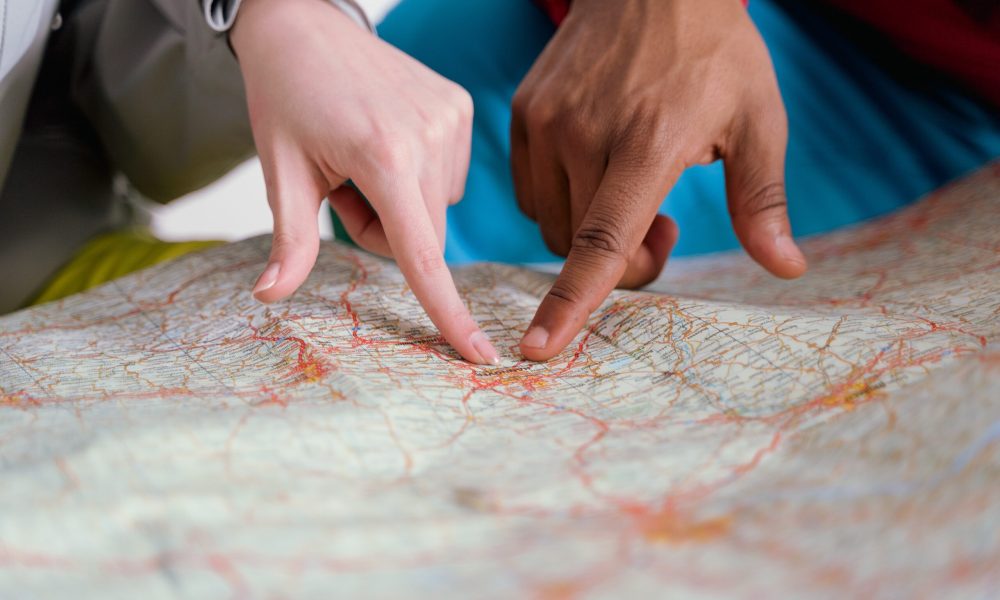 When looking for franchise opportunities, many will ask about what exclusive territories are. You may even hear the term an available protected territory. These unfamiliar terms can lead to confusion. For instance, a franchise territory in exclusive franchise context can mean that another franchisee can’t open a franchising business in your protected area.

That is not always true. While the term “exclusive” differs from “protected” in the terminology of franchisors, many franchises use both interchangeably. Consult what “exclusive” and “protected” mean as part of your due diligence with the franchisor.

Many franchise attorneys point out that the offered territorial rights sometimes aren’t visibly displayed in the Franchise Agreement and the Franchise Disclosure Document. There are cases when you can’t find these rights in the first place.

What Is An Exclusive Territory?

We define exclusive territory as a territory where another franchisee can’t open other locations within your territory. In other words, your organization is the only licensed business to operate in the pre-assigned area.

However, although the exclusive franchise territory technically is yours, you aren’t necessarily allowed to open more locations within the exact area without the green light from the Franchise Agreements. That’s because you can separate exclusive territories in many ways.

What Are Protected Territories (PT)?

Franchisees can open another location within the same geographical area, unlike an exclusive territory.

Let’s suppose you start your franchising business on one famous street. Your business is the only one in the field within a couple of miles radius of the other franchisees in the system. That is until they open a second location on the street next to yours. Your customers can walk into the business of another franchisee from yours.

You may also face competition from other franchisees. Franchise agreements may contain a clause, which gives the franchisor permission to sell the product/service online, in the exact territory, or at stadiums, hotels, or other retail outlets.

You may be the sole Domino’s franchisee in Boston; however, the franchisor still has the right to sell the pizzas in local pizzerias within the same area. These are examples of alternative distribution channels found in the Franchise Agreement. These practices are becoming more frequent with the rise of e-commerce and the Internet.

Some franchises do not offer any territorial protection. So, the franchisor may allow other outlets, such as a location owned by a franchisee or a company-owned one, to start working close to your business. While it would be reasonable to expect that a franchisor wouldn’t want to “eat their business,” keep in mind that your business still may become subject to encroachment without territorial rights.

It is essential to understand the contractual rights that apply to your situation at all times. A franchise lawyer can review the Franchise Disclosure Document and Franchising Agreement to determine the type of territorial rights you may have. You may talk with the franchisor and negotiate higher territorial protections if the franchisor has enough experience.

As you could see, a couple of different terms exist that can baffle newbies. So, once you familiarize yourself with them, you’re good to go. Make sure to ask for help from professional people who have been through that or work in franchising.

What are your thoughts on franchising? Would you start a franchising business?