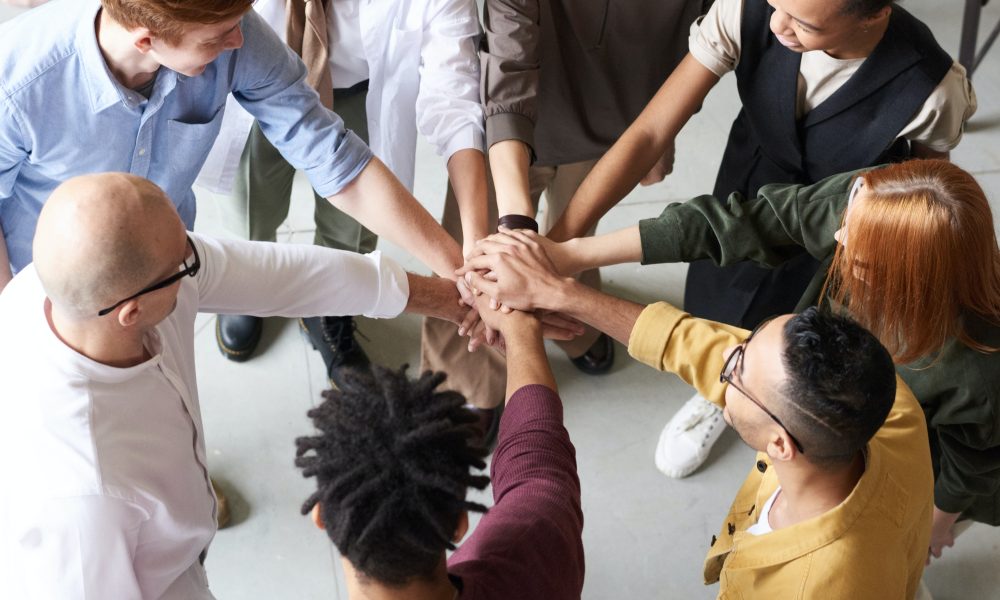 Over the past two decades, the rise of minorities in franchising has continued to rise.

According to the U.S. Census Bureau 30.8 percent of franchises were owned by minorities, compared to 18.8 percent of non-franchised businesses. While the growth is great, more diversity is still needed in the franchise world.

Franchising has been popular with minorities for many reasons it’s popular in general; it allows someone to bypass some of the challenges of launching a business from scratch. Additionally, franchising can help minorities sidestep bias and pay inequality that still exists in corporate America.

While franchising is a strong path for minorities, there are still barriers to entry, especially around access to capital and training. To combat that many franchise brands have programs for minorities to help secure initial capital, and the franchise industry has many programs designed to promote minority franchise ownership.

Restaurants are the top franchise category, but only 8% of restaurants are owned by African Americans. Working with the National Restaurant Association (NRA), the Multicultural Foodservice & Hospitality Alliance launched the Pathways Initiative.

The mission of the program is to motivate leaders, brands and financial institutions to position African Americans for success through franchising. The program trains and develops Black entrepreneurs and has a goal to have 100 Black-owned franchises by the end of 2023. Fransmart CEO Dan Rowe is an advisor to the program and brands like noodles & Company and Smoothie King and Denny’s are a few of the franchise brands also onboard.

“Franchise ownership is not diverse enough, but the people who run our restaurants, the people who make it all happen, are diverse,” said Rowe. “These employees could become your highest performing franchisees with a little help. The Pathways program was created to help give that help.”

Other Programs for Minorities in Franchising

The International Franchise Association (IFA) has a Diversity Institute designed to promote and foster diversity and inclusion in franchising. Its DiversityFran program facilitates relationships between minority franchisees and IFA member franchisors who want to develop emerging markets and increase diversity.

The IFA also has a Franchising Pride Council to support franchise ownership in the LGTBQ+ community and the Women’s Franchise Committee to encourage women in franchising by creating a network of business professionals dedicated to strengthening their successes. The mission of the Women’s Franchise Committee is to promote women’s participation in franchising by providing international networking opportunities for the exchange of ideas, resources, and experiences.

Benefits to Improving Diversity in Franchising

Franchise brands that emphasize diversity and minority franchising enjoy a wealth of benefits.

Statistics show that businesses that make it a point to encourage ethnic diversity are 35% likely to increase revenue. Companies that were in the top quarter for gender diversity experienced a 15% increase in revenues. Research shows that the reason behind this is that a relationship between diversity and better decision making. It stands to reason that different types of people bring different ideas to the table that can be used to improve franchise operations.

Working for a company that embraces diversity is important to over 75% of prospective employees. A franchise brand with a strong commitment to hire and promote minorities helps the business attract and retain top talent.

A diverse franchise location that reflects the diversity of your customer base gives the local community a more optimal experience.

How Franchises can Improve Minority Ownership

Do a Diversity Audit

Before you can improve minority franchise ownership, a brand needs to take stock of where it is. Look at the percentage of minority owners you currently have, how you are marketing franchise opportunities to diverse groups, and any programs you have targeted towards minorities from a reduced franchise fee to help obtaining capital.

Look at programs like the Pathways Program with the NRA or DiversityFran to help funnel strong minority candidates to your brand.

One of the biggest hurdles for minorities in franchising is financing. Franchise brands can create a network of lenders that help diverse franchisees get started. Brands can also consider giving a discount on the franchise fee to minorities.

Franchise brands can support diversity not only in their own company, but by choosing to partner with vendors that also put a focus on diversity, or are minority-owned.

Encouraging minority franchise ownership and diversity in the franchise world benefits everyone in the industry.

“As a Franchisor, if you want the highest performing restaurants, you want a more diverse franchise base,” said Rowe. “It’s a no brainer for brands and franchise owners.”