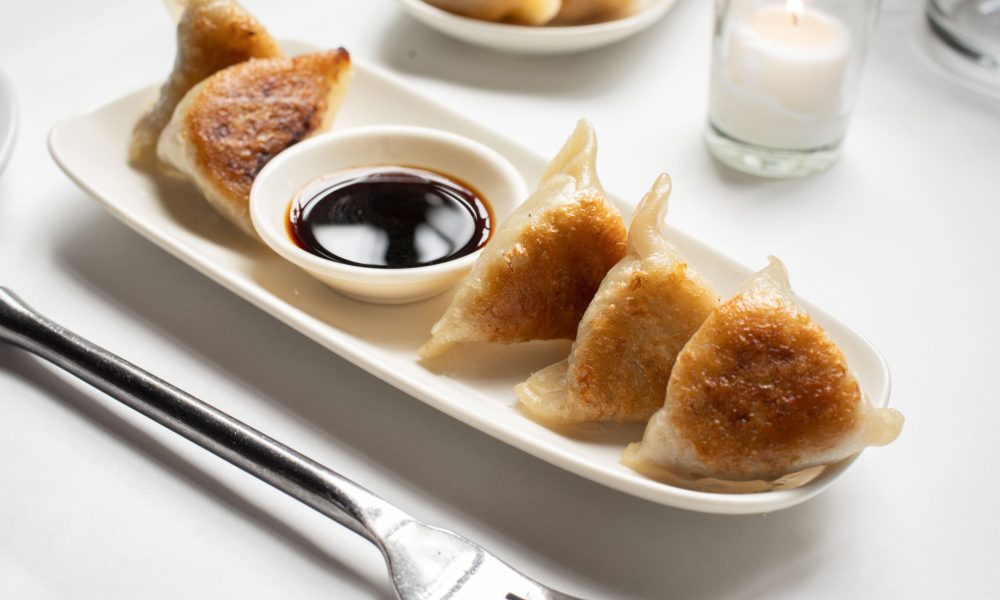 The first automat, named Quisisana, opened in Berlin in 1895. The concept arrived in the U.S. in 1902 in Philadelphia, and an automat opened in New York City 10 years later. After the Spanish Flu pandemic ended in 1920, automats experienced significant growth.

Mr. Morfogen said he views the automat as the most cost-effective way to distribute a product in the shop’s 500-square-foot space.

The pandemic struck New York City as Mr. Morfogen was planning to launch his shop. He decided to revamp his business model to reflect safety protocols, installing a germ-killing ultraviolet light and automatic sanitation mist in the food cubbies. The dumpling shop is set to open in the East Village at the end of November.

Diners can select the shop’s menu items using their phones or a touchless kiosk that can detect hovering fingers. They retrieve the food by scanning a custom bar code, which automatically opens the lockers.

The kitchen will be operated by robots, with supervision from one or two staff members. Robot arms are attached to the ceiling and hold deep fryers, flip dumplings and maintain the kitchen equipment with artificial intelligence.

The automat briefly re-entered the New York market in 2016 when San Francisco chain Eatsa opened two locations in Midtown Manhattan, but closed both outposts a year later after expanding in several cities too quickly. The menu was fully vegetarian and quinoa-based.

“We didn’t have enough locations to make the touchless hardware experience work at only 10 restaurants,” said Scott Drummond, co-founder of Eatsa. “From the food standpoint, it didn’t have the popularity it needed to be a restaurant business.”

‘At the end of the day, people eat in restaurants for an experience and we’re moving away from that because we have to.’

While restaurateurs try to figure out new ways to serve meals during the pandemic, the dining industry will likely revert to the in-person, personal experience that customers have always enjoyed, according to Stephen Zagor, a consultant and professor at Columbia Business School who is focused on the restaurant and food industry.

“At the end of the day, people eat in restaurants for an experience and we’re moving away from that because we have to,” he said.

But some say the automat is here to stay. The latest iteration has already caught the eye of investors, including franchise-development company Fransmart, which has launched fast-food chains such as Five Guys and Qdoba. The company made a deal with Mr. Morfogen last month to sell 500 franchises in North America over the next 10 years at $40,000 each, while generating 5% in royalty fees.

“We think this is the next big thing,” said Dan Rowe, chief executive of Fransmart, who declined to disclose the dollar amount of the investment deal. “It’s going to grow really big, really fast over the next five to seven years.”