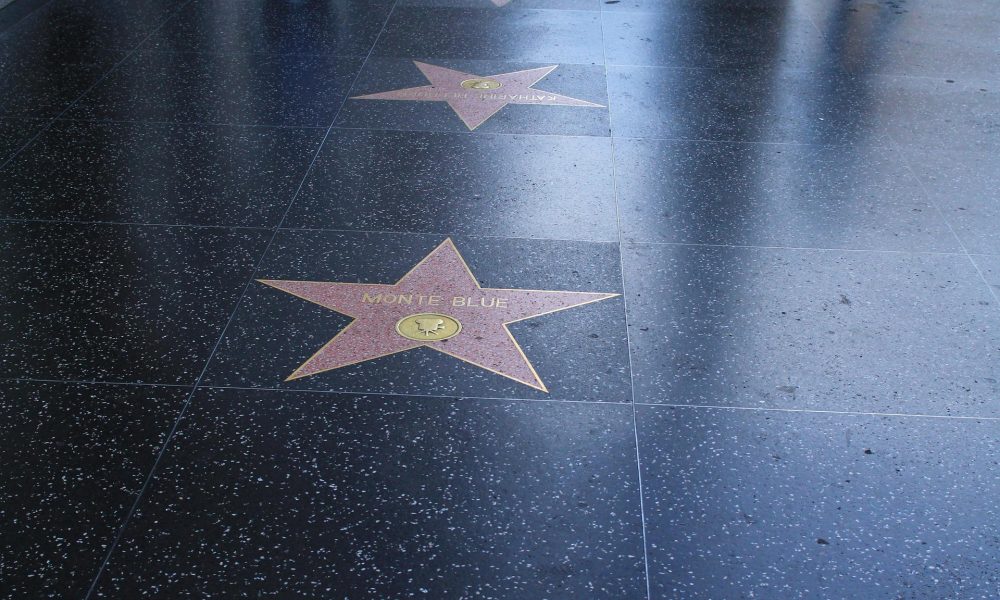 Roll out the red carpet. Celebrity owned franchise brands are taking the franchise world by storm. From Hollywood A-listers to celebrity chefs, it seems stars everywhere are looking to expand their brand through franchising.

Some recent players in the celebrity franchise category include Duff Goldman who is franchising his fun, DIY Duff’s CakeMix, celebrity chef, Fabio Viviani, who is betting on America’s sweet tooth with his JARS dessert franchise and Bar Rescue TV star Jon Taffer who is revolutionizing full-service restaurant operations with Taffer’s Tavern.

When you buy into a celebrity franchise, you’re aligning your business with the brand of the celebrity. Their name recognition means your new business will be able to easily generate buzz. People are instantly excited to try a new concept from their favorite star or celebrity chef. With a celebrity backed franchise you can piggyback on the star’s media and social media reach. For example, Viviani averages over 500 million media impressions annually, while Taffer racks up over a billion impressions each year. The celebrity connection gives your new location instant credibility.

Some celebrity franchise owners are also experienced professionals in the business their franchise operates in. Having a franchisor with deep knowledge of the industry means they’ve already made their mistakes, learned from them, and bring to their current franchise brand best practices and systems to help ensure franchisee success. Viviani has over 30 years’ experience and has owned and operated more than 50 hospitality venues. Taffer has more than 40 years in hospitality and his entire TV show is about turning failing restaurant and bars around through better operations.

Celebrity franchise owners have made a lot of money prior to getting involved with franchising. A celebrity franchise concept almost always has strong, solid financial backing giving franchisees peace of mind that they’re investing in a concept that is well capitalized and ready to grow.

Kenny Rogers was one of the first celebrities to start a brand when he launched Kenny Rogers Roasters in 1991. While the chain closed all its American stores, it is still thriving in Asia.

The way to generate big wealth through franchising is to invest in an emerging brand. That adage is true whether it’s a celebrity franchise or any other. Emerging brands give new franchisees better territories, better terms, lower start-up costs and the opportunity for higher rates of return than established brands. With a new crop of celebrity franchises investors have several strong options to choose from.

The owner of several restaurants including Prime & Provisions, Bar Siena, Curfew and the franchised Chuck Lager, Viviani’s newest concept is JARS. JARS is a dessert franchise that reimagines the most popular desserts into single-serve jars. From tiramisu to strawberry shortcake, whatever your sweet tooth desires comes in a highly Instagramable, incredibly delicious jar. For franchisees JARS satisfies a sweet tooth and the wallet. The concept is built for easy operations and high profits. No hoods or vents are needed in the kitchen, nor do you need a professional pastry chef. This, along with the ability to do a conversion, means start-up costs and ongoing operational costs are low. Strong support from Viviani and his experienced hospitality team help ensure that franchisees are set up for success.

Created by the most famous cake baker in the world, Duff Goldman’s Duff’s CakeMix lets anyone be an Ace of Cakes. The concept is simple and easy to operate. It does not require a professional cake baker or trained pastry chef to run. Operating more like a retail store than restaurant, there is no need for a kitchen and the brand’s excellent supply chain makes inventory a breeze. The concept lends itself to conversions, lowering start-up costs dramatically.

Jon Taffer spent two years reimagining the way full-service restaurants operate. The result is Taffer’s Tavern with a kitchen of the future that reduces equipment expense, lowers labor costs and increases efficiency. It’s the first new thing in full-service in a decade. The concept lends itself not only to stand-alone restaurants, but also locations in places like airports and stadiums. With Taffer’s expertise in restaurant operations, franchisees enjoy strong systems and support.

If you’re ready to be a part of the celebrity scene by investing in a celebrity franchise brand, contact Fransmart today. As the leading franchise development company for emerging brands, we can help you find the right celebrity franchise for your needs and guide you on the franchising journey.