Think Twice Before Launching A Small Business In These States

One of the make-or-break factors in your small business success is its location. Quite simply, it can make or break a business. It is a significant factor in the success of a business across all industries.

There is always lot riding on location when launching a startup. With 50 diverse states across the nation, it can be challenging to choose where to locate your business. Well, we have you covered! This list has considered many factors, including office space affordability, financing accessibility, and an even how the COVID-19 pandemic is impacting an area. 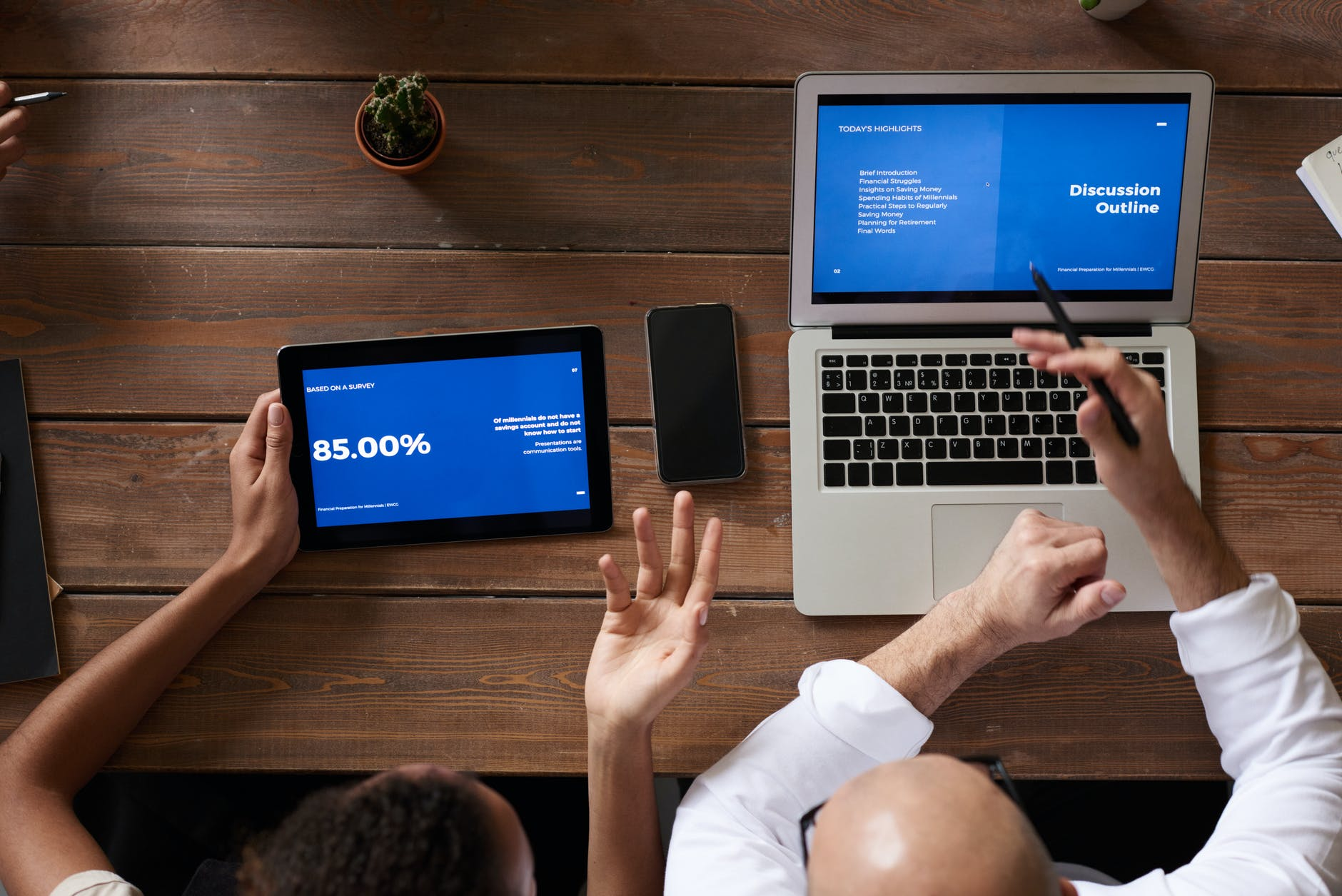 Studies have consistently named the following states the WORST for starting a small business. If you’re considering a franchise location in anyone, read on to see the challenges you might face.

Did you know that, according to watchdogs, New Jersey is the worst state for business tax? While there is a well-educated workforce here, the downside is that these talented individuals want an excellent compensation package due to the high cost of living. According to personal finance site, Wallethub, this explains why New Jersey has the highest business costs in the United States.

Small business owners are also contending with recent laws including paid sick leave and expanded family leave laws. Additionally, the minimum wage in the state is now at $13, with that rate expected to continue to rise.

It is not difficult to understand why Maine has a comparatively weak infrastructure. As the northernmost point on the East Coast startups face logistical problems if they require products and services from other parts of the country.

On the flip side Maine does well in terms of office space cost and cost of living, but lacks a large, educated workforce.

In 2017, there was also an odd legal ruling involving a grammatical misunderstanding in statehouse legislation. Thanks to a missing Oxford comma, the court ordered a local dairy company to give $5 million to its truck drivers in payment. There is a state law to exempt truckers from overtime pay rules if their job included “packing for shipment or distribution.” The truckers used the tricky phrasing to argue that it should not include those who distributed but did not pack. After the truckers won the settlement, the law was revised.

While the law has since been changed, it is quite worrying that a single business suffered such a massive loss due to an oversight.

The Aloha State is a tropical paradise, although this might not be true for aspiring small business owners. Hawaii has unbelievably high supplies costs and business taxes. The latter is nearly double of many counterparts in the continental United States. Another downside is the pool of skilled workers is lower.

On the bright side, business owners will be living in a gorgeous place with plenty of tourists with disposable income to spend at your business. For some people, these things make it worth the risk. However, new regulations have given small businesses an even harder time.

Small businesses in Hawaii are no longer allowed to use plastic bags and restaurants are now mandatory to provide water, juice, or white milk as beverages for children.

Rhode Island often ranks first as the worst state for small businesses. WalletHub and CNBC both attribute this to old infrastructure. When coupled with the cost of insurance, office space, and labor wages, a small business owner has a lot to overcome to be successful.

The smallest state also increased the minimum wage to $11.50 in 2020 and reinstated its Affordable Care Act. Lastly, the state put a tax penalty on employers for employees who are not under a health insurance policy.

At this point, you are probably not too surprised to find yet another state in New England on this list. Taxes are high in Vermont, and financing can be challenging to access. To cap it off, business costs and the cost of living are both high as well. Additionally, Vermont has a small worker pool to draw qualified talent from.

According to CNBC, the state has been attempting to remedy this issue by offering relocation credits as much as $10,000 for employees to move there. This sounds like a good idea to lure in those in the gig economy, but only time will tell if it works. In 2020, Vermont increased property tax, which could make it hard to draw these new workers. Lastly, the minimum wage in the state rose to $12.55 at the beginning of 2022.

The cost of conducting business in West Virginia is among the lowest in the country. However, financing is notably hard to obtain. Moreover, it can be challenging to gain access to the latest technologies. Small business growth is not particularly good either.

Small businesses have seen success in West Virginia if they take advantage of the energy export sector. This line of work has been traditionally strong there.

Connecticut is categorically a high-tax state. Despite that, there are reasons for starting a small business here. Namely, the state draws a lot of visitors from New York and Boston, and in the New Haven area, Yale students can be a strong customer base.

Connecticut has an extremely high cost of living and there is an unfunded pension crisis, which will probably result in even higher taxes at some point in the future. In 2020, the state also expanded the sales tax of 6.35% to include previously exempted items like; interior design products, safety clothing, parking fees, laundry, and dry cleaning.

Everyone dreams of making it big in the Empire State, but do you want to take this risk? New York is among the highest-taxed states for business and personal taxes. The state is in the top five in terms of gas taxes and the cost of living is among the highest in the land.

On the plus side there is access to venture capital, national visibility potential, and a high-earning customer base. These draws have lured many aspiring entrepreneurs in the past few decades, although very few have achieved the success they have dreamt of. Overall, we can say that it is a high-risk but high-reward state.

In the end, there are pros and cons to every location. It is worth keeping in mind that many small businesses have not succeeded in these states for various reasons. You should weigh the risks and rewards to make the best choice on where to locate your franchise.