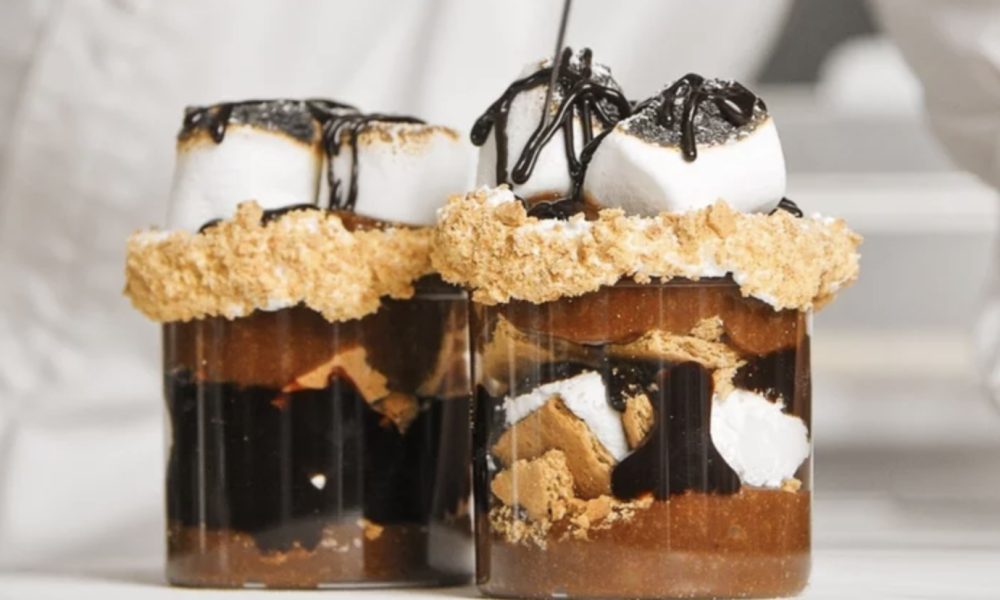 “Top Chef” fans might know Fabio Vivani best for some of his Italian dishes, and he’s shared some of that knowledge with us, including the type of meat he uses for his Italian meatballs. But Viviani also knows his way around desserts, and we reported on his plans to open up a new dessert spot earlier this year.

Viviani’s latest restaurant venture is JARS, and QSR Magazine explains that this is a fast-casual yet gourmet place to get a variety of desserts that are all served up in jars. The publication also reports that JARS will have a soft serve in flavors like Red Velvet Cheesecake and Oreo Cream Pie. According to What Now Chicago, JARS will have over 100 rotating flavors and desserts each year, so Top Chef fans can visit again and again while sampling new products.

If you want to get an idea of the types of dessert-inspired jars Viviani makes, the JARS Instagram page shows off several desserts like Strawberry Shortcake Jars and Boston Cream Pie Jars. Soon, customers will be able to visit JARS and take their favorite desserts with them on the go.

Where will Fabio Viviani open the first JARS location?

Ready to eat dessert and try Fabio Viviani’s creations? Top Chef fans and dessert enthusiasts in Chicago will be able to head to the first JARS location in the Fall of 2022, according to QSR Magazine. Viviani will be opening the flagship JARS store in Chicago’s West Loop, but for those who are disappointed, a JARS location could be coming to you soon. What Now Chicago reports that Viviani is already planning to launch five to eight more JARS stores over the year, and JARS is planning on coming to include Dallas-Fort Worth and Austin.