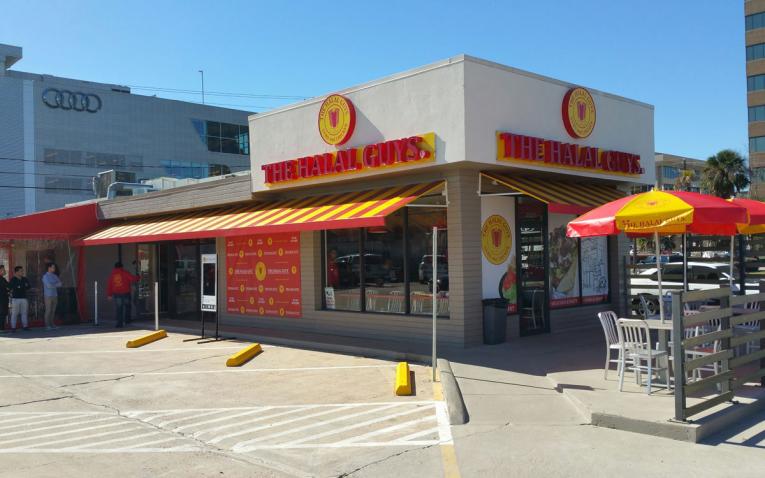 The Halal Guys recently signed a franchise deal to open its first locations in Ohio, more than doubling its presence in the Midwest and building on successful locations in Illinois. Franchisee group Smart Choice Food LLC will open seven locations in the greater Columbus area, with plans to open the first locations this year.

The Halal Guys is the original creator of American Halal Food. The concept became a well-known New York City brand largely via word-of-mouth thanks to Muslim cab drivers in the 90’s who appreciated delicious, fresh and well-priced American Halal Food.

“The economy in Columbus was on the upswing prior to COVID-19, but it was the people and sense of community that really got us interested in bringing The Halal Guys to the area,” say franchisees Mohamed Alwah, Yara Fardous and Sam Saad. “This is a diverse city full of strong, resilient and welcoming people, and we wanted to be a part of that.”

With a loyal fan base as diverse as their flavor palate, The Halal Guys currently operates 87 locations with plans to expand to 400 in the next several years.

“We were passionate customers before we became franchise partners, and whenever we visited New York or Chicago, our first (of many) stops was always The Halal Guys,” adds Smart Choice Food LLC. “We believe in this brand and are confident it will be successful in Columbus.”