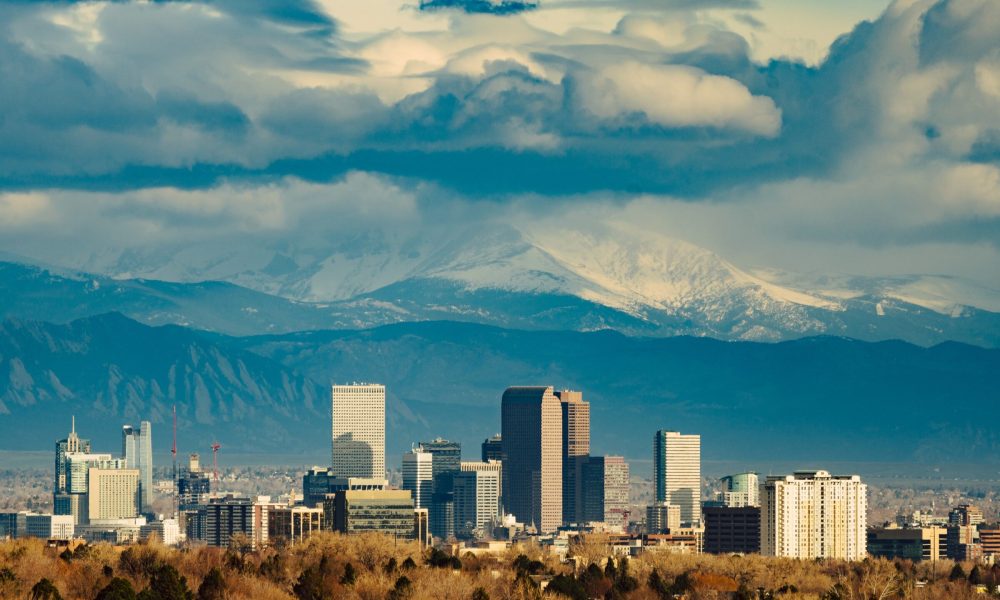 For decades, Denver has been a breeding ground for quick-service restaurants that have launched here before spreading throughout the country, creating buzz in each new city they enter. Chipotle, Qdoba, Garbanzo, Noodles & Company and Quiznos are just a few examples of the success of Denver originals. And for Coloradans moving to other states or traveling for work or vacation, a taste of home can often be comforting and familiar.

The process works in reverse, too, as we’ve seen with the behavior of fans of Shake Shack, Torchy’s Tacos, Raising Cane’s, Chick-fil-A and especially In-N-Out Burger. Add another one to the list, as the Halal Guys makes plans to enter the Denver market from its home in New York City.

The Halal Guys is a true street-to-boardroom success story; the business was founded by Abdelbaset Elsayed, Mohamed Abouelenein and Ahmed Elsaka, three Egyptians who began selling gyros, grilled chicken and falafel sandwiches and platters from a cart in 1990. Since then, the company has grown to more than ninety locations worldwide (with about 400 in the works) — and Denver is next, thanks to franchise owners and Colorado natives Chris Bui and Kevin Than.

“Denver has, for the last fifteen to twenty years, been a hotbed of creativity and innovation in the fast-casual restaurant segment,” says Halal Guys CEO Ahmed Abouelenein, who’s also the son of one of the company’s founders. “It’s a city that we have long recognized as a sophisticated, vibrant place; we just hadn’t found the right partners to make it a reality. Kevin and Chris, being lifelong residents, proved to be the perfect partners to bring the Halal Guys to Denver.”

The two will open their first Halal Guys outpost at East Alameda Avenue and South Sable Boulevard in Aurora this spring (or early summer). The restaurant will be located at the new Parkside apartment development, where some 250 apartment units and several retail spaces are nearing completion. (Coincidentally, that’s just a stone’s throw from the metro area’s first In-N-Out Burger, where customers lined up for hours for the burger joint’s late-November opening.) From there, Bui and Than plan to open several more Halal Guys locations from Colorado Springs to Boulder.

Than says he’s been interested in bringing the Halal Guys to Denver ever since friends took him to the original New York City cart in 2008. “It’s a simple concept, but with lots of depth of flavor,” he notes.

“The Halal Guys are the pioneers of American halal cuisine,” adds Andrew Eck, the company’s vice president of marketing. “Since our start as a hot dog cart on the streets of New York City, we have dedicated ourselves to crafting the perfect platter. From our delicious basmati rice to our 24-hour marinated chicken freshly grilled right in front of you, our passion for unique flavors is apparent from the very first bite. Top it all off with our world-famous white sauce and fiery hot sauce for the perfect platter done the Halal Guys way.”

So that’s the word from the Halal Guys themselves; for those of us who haven’t tried the food yet, we’ll just have to wait and let our tastebuds decide. But if you’ve moved here from New York City or have eaten at a Halal Guys shop during your travels, you may already be planning to call in to work the day that grilled chicken goes on sale in Aurora. After all, getting a familiar taste of something that brings back fond memories is something worth waiting for.