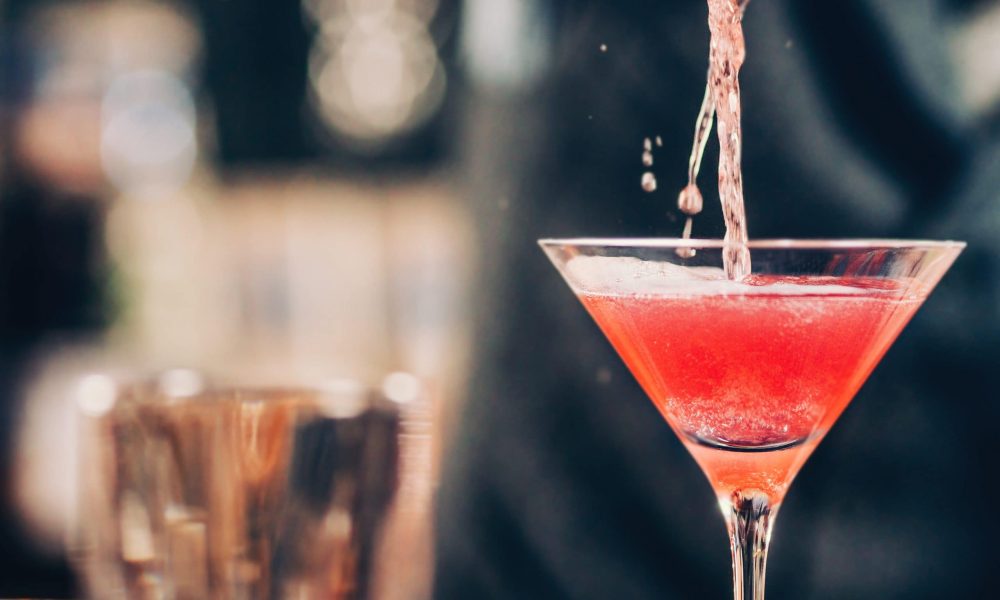 A new dining concept from business consultant and television host Jon Taffer is slated to launch in metro Atlanta next year.

Taffer’s Tavern signed its first multi-unit franchise agreement with Five Guys Taverns, LLC to bring five locations to Georgia. The first franchise location will be located at 33 South Main Street, in the Liberty Hall building directly across from City Hall and is anticipated to open by February 2020, according to Restaurant News.

The bar and restaurant “disrupts the casual dining segment by leveraging the latest technology to produce high-quality food and beverage offerings,” according to a press release.

The concept’s “high-volume, hoodless/ventless restaurant format with a small footprint” operates without a commercial kitchen. With less space and a streamlined kitchen, the restaurant also requires fewer employees to operate.

“We were immediately drawn to the idea of ‘tavern dining’ and creating a gathering place for people that provides unique, superior menu items at an affordable price,” said Hemant Suri, Taffer’s Tavern franchisee and member of Five Guys Taverns, LLC, in a prepared statement. “Jon has managed to engineer a restaurant concept that streamlines operations without compromising the food quality, and we are thrilled to be the first franchisees for this break-out brand.”

Taffer’s Tavern will feature “a spin on tavern classics,” including sandwiches, whiskey wings, stuffed meatballs, cheese fries and specialties such as braised short ribs, veal shank, poached lobster and an Onion Tavern Tower. The restaurant’s food will be “plated in style to provide guests with an ‘Instagram-worthy’ experience.”

On the beverage side, the eatery will use a Chill-Rite draft beer system “with an LED temperature display to offer the perfect draft beer” and a Smart Brew System, “providing house-brewed signature and house beers.”

All drafts will be served with a Beer Chip, a giant potato chip. The drink selection will also include cocktails and shots as well as “Table Infusion Cocktails,” allowing customers to “personally infuse the cocktail right at the table” using a coffee press.

The Alpharetta location features high ceilings and a main bar built in the 1700s and imported from England.

Taffer, who has worked in the hospitality and nightlife industry for more than 35 years, serves as the host and executive producer of the show “Bar Rescue” on Paramount Network. In its seventh season, the reality show shows Taffer as he saves failing bars from closure. He also runs a digital teaching platform and business consulting firm, working with brands including the NFL Network, Ritz-Carlton Hotels and TGI Fridays.

“Taffer’s Tavern is my solution to the inefficiencies and pain points associated with the restaurant industry that I have witnessed over the years,” Taffer said in a prepared statement. “Georgia is a prime market for the first Taffer’s Tavern concept and I look forward to working with Five Guys Taverns, LLC to bring my vision to Atlanta – and beyond.”