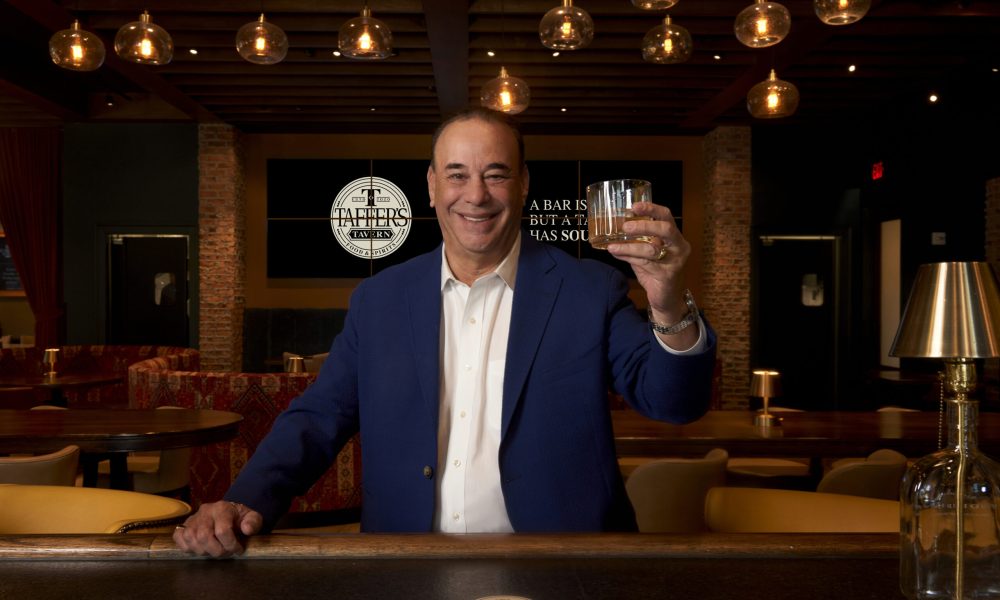 Franchisee, Nilesh Patel just inked a 10-franchise deal of Taffer’s Taverns to open in Florida and Georgia. At least three of the locations will be opening in Orlando, Patel told What Now Orlando Wednesday.

Patel said they’re still scouting locations in the area to see where these Taffer’s Taverns might be the best fit, but that they hope to open the Orlando locations by sometime next year.

“Tavern itself brings really modern and exciting dining and bar experience to the community,” Patel said. Taffer’s Tavern will be serving “state-of-the-art cocktails and outstanding food.” They also hope to have live music on a weekly basis, so be on the lookout!

Founded by Jon Taffer, an award-winning hospitality expert, Taffer’s Tavern is a franchise of upscale pubs “designed with traditional Old-World taverns in mind.”