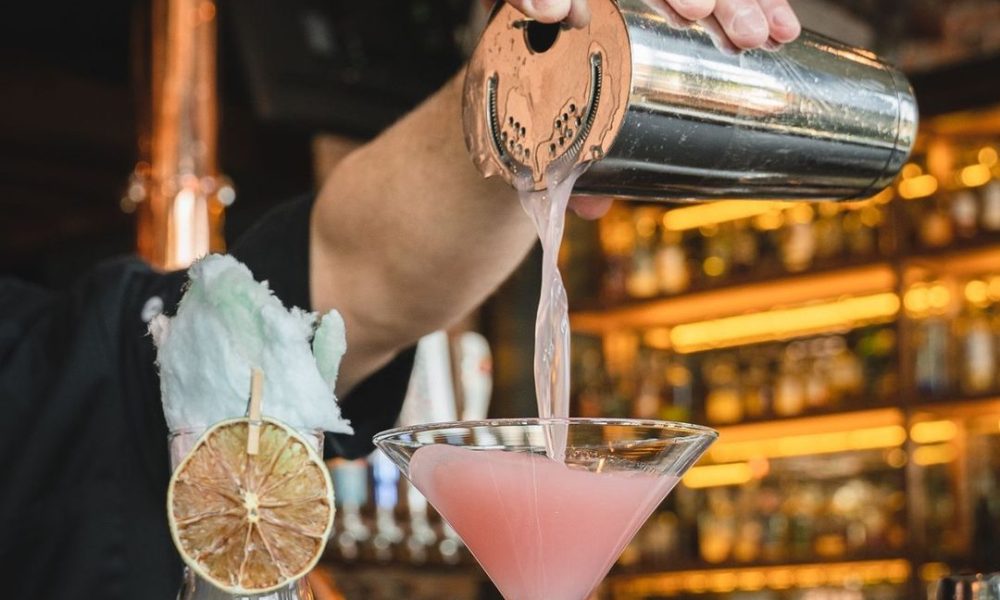 “As we continue to secure multi-unit franchise development agreements and prepare to open multiple Taffer’s Tavern locations across the country, it is the right time to bring a leader with George’s extensive operations experience, unique perspective and diverse skill set to the organization,” said Jon Taffer. “Taffer’s Tavern delivers an experience unlike any other in the restaurant industry and George’s passion for delivering best-in-class results makes him a key part of the brand’s future. I’ve known George for years and trust he is the right addition to our growing team.”

In his new role, Barton will oversee day-to-day operations for Taffer’s Tavern while developing and implementing procedures that enhance efficient business practices. He will work closely with franchisees and their management teams to increase productivity and efficiencies, analyze profit and loss to streamline and increase revenue, and foster relationships with local and national vendors. Barton will also ensure that the Taffer’s Tavern brand and culture is consistently used and adopted throughout the company.

Barton spent nearly 30 years with TGI Friday’s, serving in several divisional vice president of operations roles before being selected by the CEO to lead the reengineering team overseeing food and beverage production and procurement. He was later promoted to vice president, bar and innovation where he revitalized the beverage program, significantly increased beverage sales and established essential relationships with vendors and distributors. During his tenure, he successfully opened more than 50 new restaurants while in multi-unit roles and achieved multiple accolades, including several Divisional Vice President of Operations of the Year and Presidential Diamond Gold Star awards for growing margins, sales, teamwork and retention.

Most recently, Barton served as senior operations and beverage consultant at a notable restaurant consulting firm enhancing the trajectory and profitability of businesses. A veteran, Barton served in the United States Air Force as an E5 staff sergeant.

One of the most exciting restaurant technology stories in the past year has been Taffer’s new concept. Last fall HT caught up with Taffer as he was preparing to open the first location in Alpharetta, Georgia, and that interview, recorded October 20, 2020, is showcased here and on hospitalitytech.com in the MURTEC Content Hub under ‘Industry Wins’.

With HT, Taffer shared details about his “kitchen of the future” and his Taffer’s Safe Dining System, which includes robust use of technology: Krowne’s VR Workforce Training, Shift4Payments and Skytab for its POS and payment processing, and PathSpot‘s hand hygiene tech. Taffer’s Tavern has seated tens of thousands of customers through Waitbusters’ wait line and reservations management system and recently began offering takeout and delivery and added a thru-wall, contactless locker system.

Now open in Alpharetta, Georgia, Taffer’s Tavern has additional locations slated to open in Washington D.C., Las Vegas, Boston, Orlando and more. Inspired by the quintessential neighborhood pub, a regular gathering place for locals and visitors alike, Taffer’s Tavern is designed with traditional Old-World taverns in mind, its ambiance is inviting, warm and comfortable, distinguished by dark woods, soft leathers, copper accents and elevated tavern food and beverage offerings. The innovative restaurant concept, developed by Taffer, features the industry’s highest safety standards for both guests and staff. It is led by the kitchen and bar of the future and features the latest advancements in food prep/service technology.