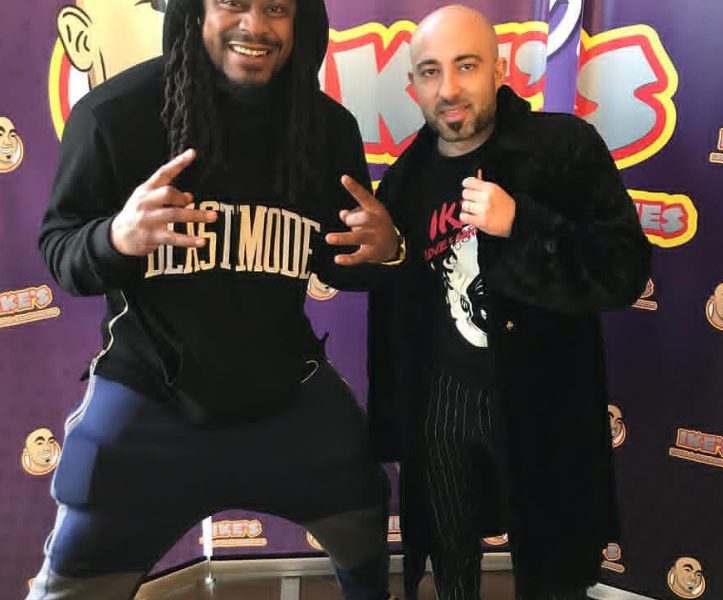 Ike’s Love & Sandwiches, the next big sandwich franchise opportunity, is now serving up its 800+ sandwich menu and innovative flavors at Del Mar Highlands Town Center. A grand opening celebration is planned for Friday, May 21—the first 50 people in line will receive a free sandwich, an exclusive Ike’s x Del Mar T-shirt and have a meet and greet with Ike Shehadeh, the founder and face behind the brand widely known as the “Sandwich Wizard.” After that, sandwiches will be available for only $6 all day long (limit two per guest), in-store only. There will also be a raffle to win free sandwiches for a year.

Shehadeh started Ike’s in San Francisco in 2007 and it has since spread across the United States due to its inventive and delicious sandwiches. This is the sandwich shop’s fourth location in San Diego County (other locations are in the Gaslamp, Hillcrest and Midway District) and 74th overall.

“Del Mar is a beautiful place to serve up mouthwatering sandwiches,” said Michael Goldberg, CEO of Ike’s Love & Sandwiches in a news release. “We’re excited to expand in San Diego County and the rest of SoCal with Ike’s innovative flavor pairings.”

Every location comes with exclusive sandwich offerings that are eclectically named as a tribute to local celebrities and icons such as San Diego’s “Tony Gwynn” (turkey, cranberry, Sriracha and havarti) and the “Phil Mickelson” (Halal chicken, BBQ, bacon, onion rings and cheddar).

The sandwich shop opened with exclusive sandwiches only available at the Carmel Valley location. First up is “Not So Cursed Antiques” made with steak, ava sauce, beer-battered onion rings and provolone. The vegetarian exclusive is called “Torrey Pine” made with vegan steak. With over 800 original sandwiches on the menu, including meat, vegan, vegetarian and gluten-free options, there is a sandwich for every taste at Ike’s.

For the latest news as well as job openings at the new store, visit loveandsandwiches.com. Follow Ike’s on Instagram at @ikessandwiches and Facebook at Ike’s Sandwiches. Ike’s is located at 3545 Del Mar Heights Rd.