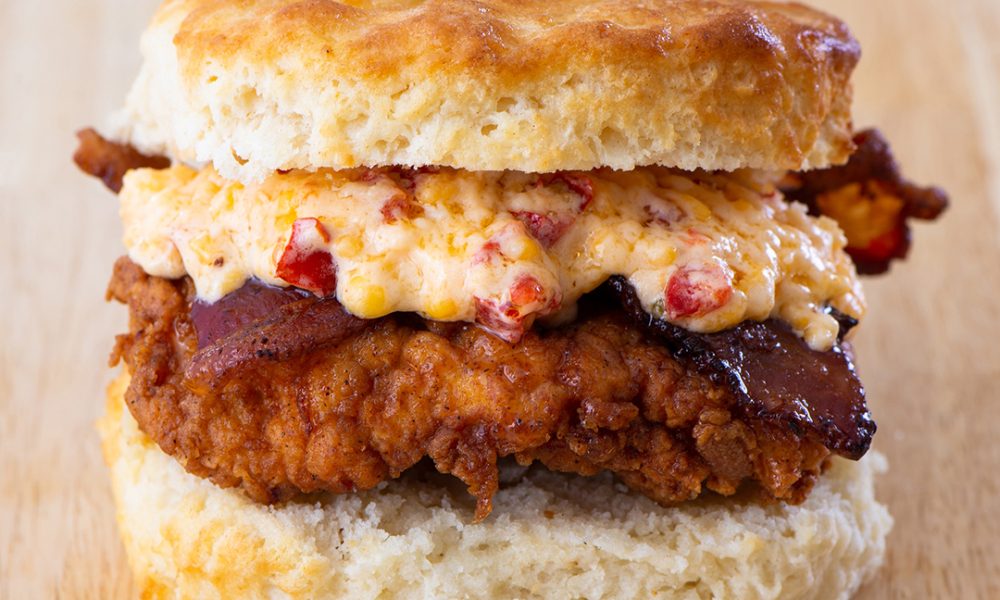 Rise Southern Biscuits and Righteous Chicken is coming soon to California thanks to a franchise deal with Bill Propster, an industry veteran who built his career operating Domino’s Pizza locations. Previously a Jack’s Donuts, the Rise restaurant in the Conejo Valley Plaza shopping center in Thousand Oaks, California, is the first of several locations that will open in Santa Clarita and parts of the San Fernando Valley.

“There really is nothing like Rise in California,” Propster said. “The food is amazing and unique to this area, and now that we’ve secured a great conversion location, I’m excited to be that much closer to finally bringing Rise to the Thousand Oaks community. Not only was it a low-cost conversion from a former restaurant, but the location has new flooring, upgraded electricity and the landlord will be installing new air conditioning.”

Rise’s flagship location in downtown Durham, North Carolina, found success in cutting labor costs and increasing profits from the installation of a heated locker system and touchscreen ordering kiosk over the past year. The Thousand Oaks Rise will be the first franchise location to operate its restaurant with the same locker technology.

“We’re absolutely thrilled to officially be a coast-to-coast brand and share our delicious Southern chicken and biscuits concept with customers across the nation,” Tom Ferguson, Rise CEO, said in a press release. “Franchisees are noticing we’ve built a tremendously efficient operational model into the Rise concept that has not only saved us in labor but also helped us increase our overall sales.”

Founded in 2021, Rise is looking for experienced multi-unit foodservice operators to develop additional franchises in major markets across the United States. It has 16 locations in six states, with over 100 units in development in major U.S. media markets