PayMore Increased Revenue in 2020, Why and How? 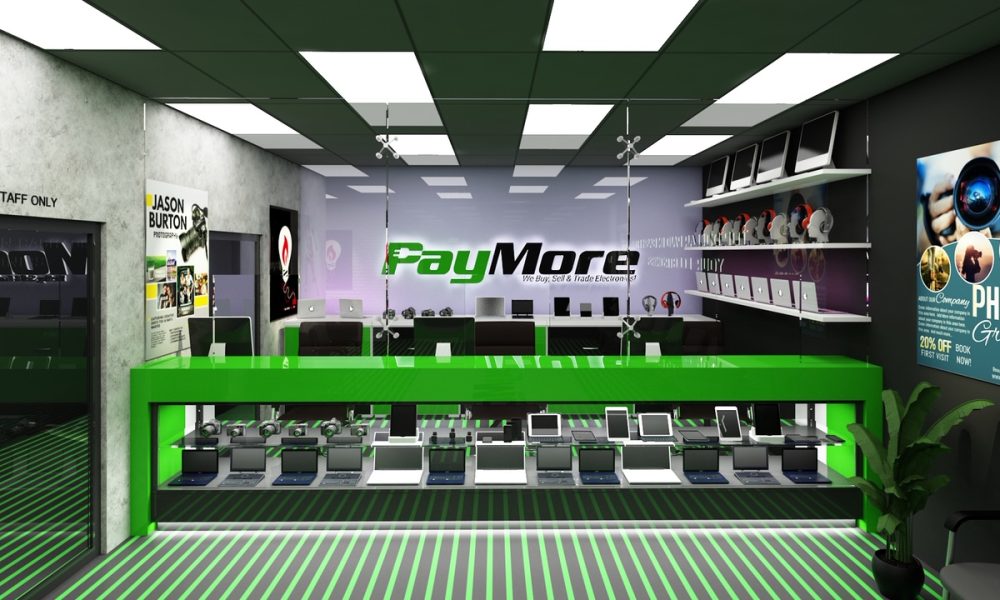 In 2020 PayMore of Cary, North Carolina was deemed an essential business.  Were they considered health care, an internet provider or a food supply chain distributor? No.  They were able to help keep our economy afloat by providing products to help people work from home.  Major big box stores were rapidly selling out of basic items for this working shift.  When monitors, computers, iPads were scarce, PayMore was able to offer their slightly used products to hard workers who needed to adjust quickly to the changing work style.

“All stores sold out of everything. Our location in particular, we were still growing, and people were still finding out about us, so we were like a diamond in the ruff.  People were able to buy from us, both newer equipment plus some older equipment…We noticed a spike in demand,” said Nicholas Facchiano, franchisee of PayMore.

“We generated new customers who are still coming here from that time, both to buy and sell which worked out in our favor. It helped create awareness about the brand that people could find the products they needed to work from home or who are doing school from home.”   Our phone was blowing up every day…because people were looking for something they couldn’t get anywhere,” said Facchiano.

When people were still reluctant to go into a brick-and-mortar store, PayMore was able to also sell their products on their website. “Our online sales were going crazy. Selling out of everything.  Gaming, building custom computers was another request we got a lot, people looking for specific computer parts.”

That sheds light on a trend that cannot go unnoticed, the rise of gaming and esports.  PayMore offers this audience great deals on some typically expensive products.

“In the initial months after the lockdown, Twitch, the video game streaming platform, posted a huge increase in viewership. Last May, The Verge reported that Twitch’s viewership was up, with hours watched growing 50 percent from March to April and a 120 percent increase in viewership year-over-year. As of May, the platform was up to 1.645 billion hours per month,” according to NBC News.

With the increase demand for slightly used parts/consoles/games/monitors/laptops, PayMore has found a niche with very limited competition.