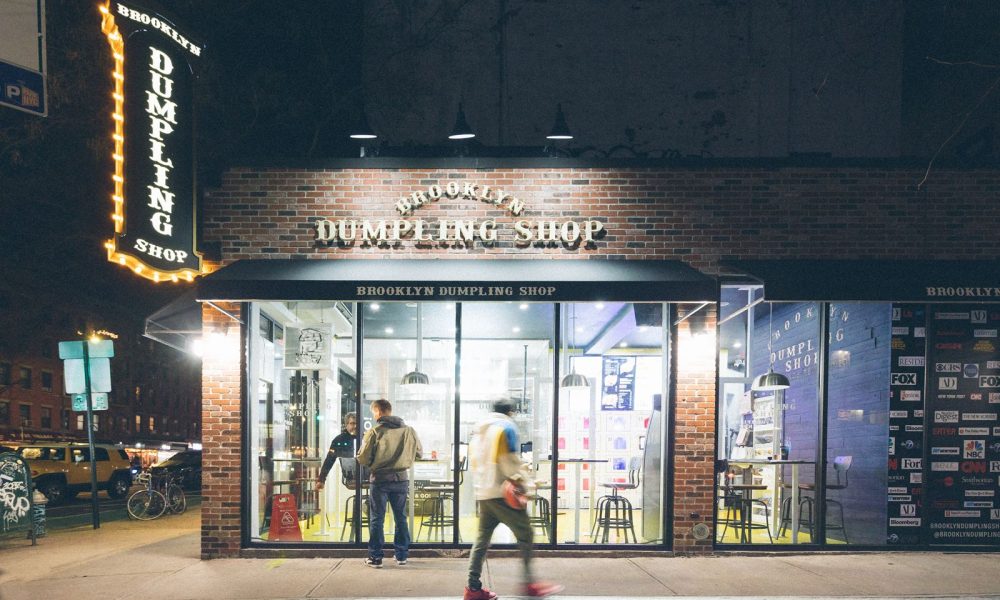 The deal represents another blip in Papa John’s recent growth spurt. Last September, Papa John’s signed a deal with HB Restaurant Group to open 49 sites in Philadelphia and southern New Jersey within about seven years. It also plans to expand in Germany.

“Guillermo [Perales, founder of Sun Holdings] loves the unit economics, the low investment level… He came into our company with the intention to build rapidly,” Papa John’s CEO Rob Lynch told Nation’s Restaurant News. “We’ve had some big wins over the past six to eight months,” among them that the company has enjoyed double-digit same-store sales since the start of the pandemic.

The pandemic doesn’t seem to have slowed down Jersey Mike’s Subs either. The company’s sandwich shops increased same-store sales by 30% in 2020 and 2021, said Peter Cancro, Jersey Mike’s founder and CEO. It opened 210 stores in 2020, will open 255 by the end of 2021 and has plans for 255 new sites in 2022, Cancro said. Many of the new locations will be opened by existing franchisees (it has more than 500), he added, although some are newcomers.

The company’s boom during the pandemic was facilitated by online ordering, the company’s app and third-party deliveries, Cancro said. Jersey Mike’s locations stayed open throughout the worst of the pandemic, sometimes being the only business open in a shopping center, he said, and “we really just took off.” Instead of pulling back from marketing, Jersey Mike’s pumped up its efforts by $30 million to build the brand, according to a report in Nation’s Restaurant News.

For Brooklyn Dumpling Shop, it’s all things old being new – and refreshed – again. The automat-concept dumpling purveyor has just announced the sale of four franchises to operate in southern Florida plus one in Orlando. The franchises, owned by Marc Silverstone, will begin to open next year.

The self-service restaurant operates sort of like a vending machine on steroids, with a wall of heated food lockers. Customers pay for food and then a locker door opens so they can take out their food. The food is freshly prepared, and the transaction occurs without any hand-to-hand contact.

The dumpling is an Asian-inspired food, of course, but many of the Brooklyn Dumpling Shop’s distinctive flavors are take-offs on sandwiches such as the bacon-cheeseburger, turkey club, peanut butter and jelly, lamb gyro, and the classic Reuben. Brooklyn Dumpling also has more traditional Asian offerings such as crispy chicken and seafood wontons. Brooklyn Dumpling Shop opened its New York City flagship store this year. The company’s leaders have said they plan to open 250 sites in the next couple of years. Units also have been sold in New York, New Jersey, Connecticut and Texas, according to media reports. Brooklyn Dumpling has teamed with Fransmart to quickly grow its franchise network.