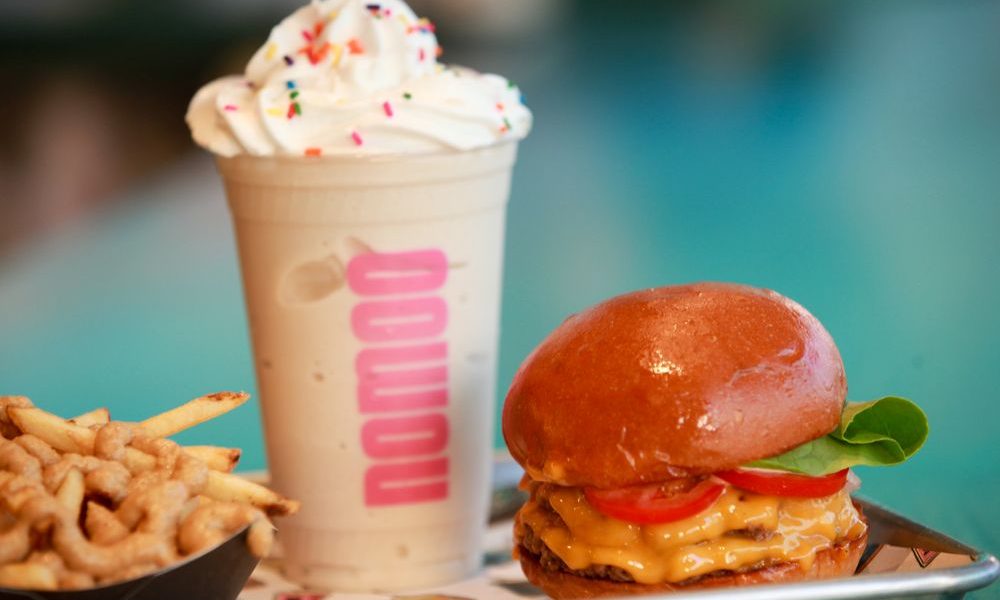 nomoo new American burgers has partnered with Fransmart to expand its plant-based burger concept nationally. Following an inaugural year of success at its Los Angeles flagship in the site where Johnny Rockets was born on Melrose Ave., nomoo intends to revolutionize the classic burger joint as demand for more plant-based offerings heats up.

“Nomoo was born from the idea that fast-food favorites can be 100% plant-based without sacrificing flavor – following a wildly successful first year at our flagship location, I’m intent on pioneering the shift toward better-for-you fast food by growing nomoo to thousands of locations across the U.S.,” said founder George Montagu Brown. “It only made sense to partner with the best in the business, so I teamed up with Dan Rowe and his team at Fransmart to help grow nomoo the same way he did Five Guys.  One taste of our signature nomoo burger and fries and he was sold.”

With plant-based food a $29.4 billion industry, and 71% of consumers interested in ordering meatless and dairy free dishes at a restaurant, the future of fast casual is plant-based, and nomoo new American burgers is poised to lead the category with its innovative and delicious menu offering and a long runway for growth. 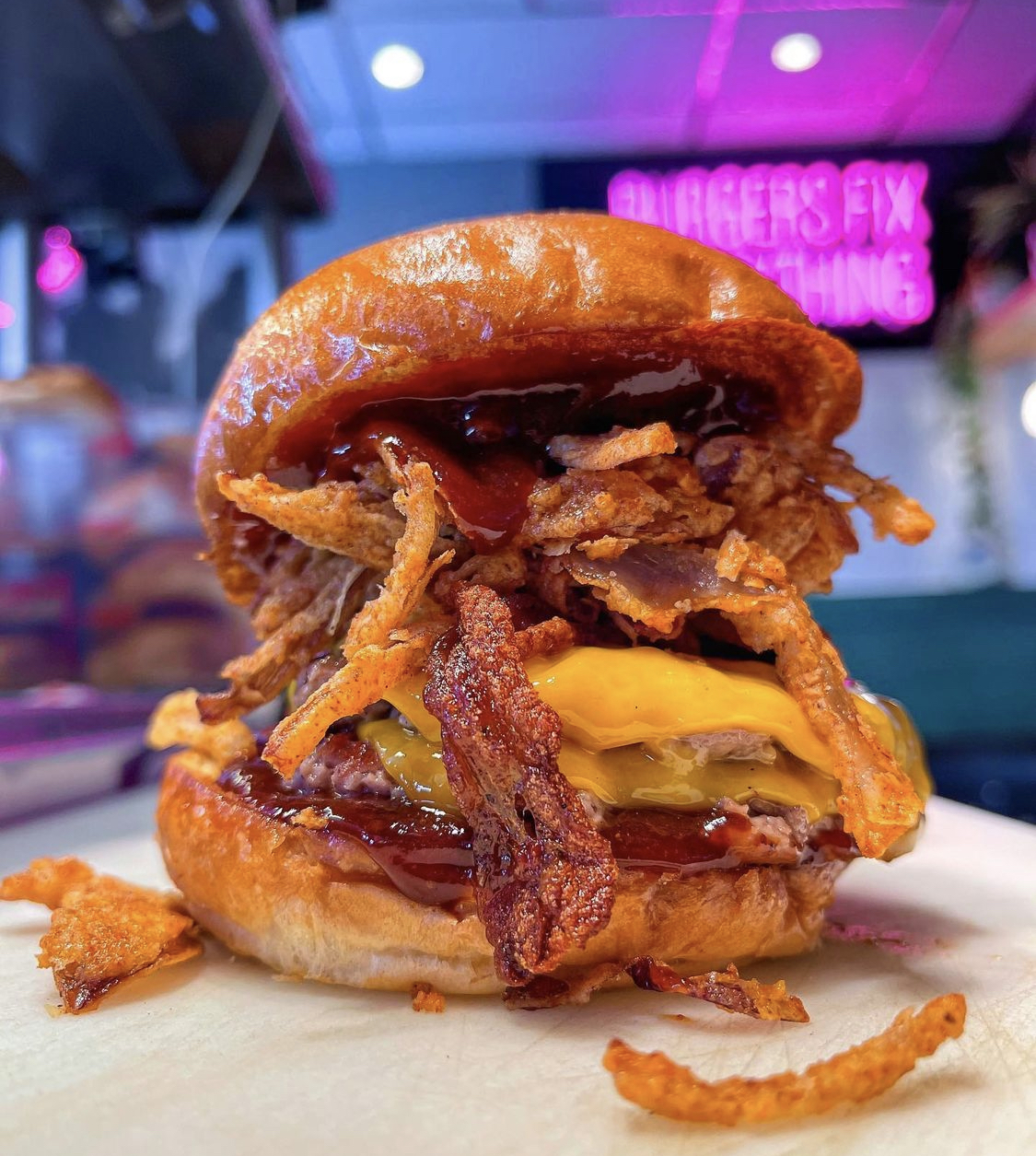 “I’ve been searching for a standout plant-based restaurant concept with all the ingredients for franchise success including taste, innovation, personality, strong sales performance and a large runway for growth,” said Dan Rowe, CEO of Fransmart. “Nomoo is the real deal – not just reimagining America’s favorite food with a fully plant-based spin, it has cracked the code of creating innovative comfort foods delicious enough to convert even the biggest meat lover.”

With its proprietary recipes, diners taste the difference with the first bite of the classic nomoo burger, hot chick’n or nomoo wings. nomoo easily turns into a “habit” restaurant, not just for vegans, but meat-lovers alike. For franchisees, nomoo offers a concept that is highly profitable with simplified operations and systems.

“Customers vote with their wallet, and they love this food as you can see with the high sales,” said Rowe. “The first location already does more in sales than a Five Guys in half the space. George is a savvy serial entrepreneur who has engineered a replicable concept with high volume in half the space and half the labor.”

nomoo is currently accepting franchising inquiries from entrepreneurs excited about joining the plant-based revolution and getting in on the ground floor of a brand destined for an international presence.