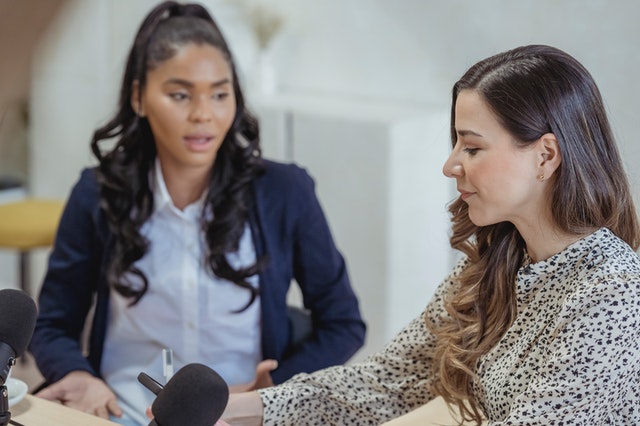 Minorities’ economic influence in franchising has gradually increased over the last few decades. The reasons are simple: the number of Blacks, Hispanics, Asians, and Native Americans has consistently increased as a percentage of the U.S. population, forming a so-called new majority that will last in the future.

For business and franchising, in particular, it means that these groups will provide more consumers, employees, and company owners. The “old majority” has been catching up to shifting national demographics by recruiting experts with titles like chief diversity officer or diversity/inclusion manager to assist them to comprehend and stay up with population trends.

Minorities have arrived, are here to stay, and are on their way to increased domination as franchisees, customers, and workers, which has implications for franchising.

There are plenty of franchisor-initiated programs for recruiting members of different minority groups. These initiatives don’t exist because they want to be politically correct or because it’s philanthropic. The fact is that this practice means excellent business, and franchisors are very well aware of that.

Many franchise firms provide discounts on franchise fees and royalties, and payment options to make it simpler for minorities to enter. It’s no secret that customers want to buy in places where they can interact with similar individuals. Employees have the same freedom to choose where they want to work.

Initiatives that Empower Minorities to Open a Franchising Business

Within franchising, the International Franchise Association (IFA) has pioneered several initiatives and programs to make franchising more accessible to minorities. This association created the MinorityFran program in 2006.

Its objective wasn’t just to bring up the number of franchisees from minority groups in the country but also to send a powerful message to everyone that franchising is a sensible and inexpensive method to successfully fulfill the American Dream and own a small business. The program was later called DiversityFran in 2013.

Generally, there are three “gaps” when identifying the barriers, which franchisors and minorities face when they wish to become franchisees.

The IFA’s Diversity Institute launched a program to hold one-day meetings in cities across the U.S., partnering with national and local organizations. Some of them include the National Urban League, the Minority Business Development Agency, the National Black MBA Association, the United States Hispanic Chamber of Commerce, and more.

Many governmental and private clubs, enterprises, and organizations exist to assist, including the U.S. Small Business Administration (SBA), which offers many tools, programs, and services to minority-owned firms. Another option is to contact the Minority Business Development Organization, a government agency dedicated to promoting the development and growth of minority-owned firms in the United States.

States and many bigger cities have their minority-owned company assistance initiatives. Also, you can find some super helpful resources online and from reputable magazines and organizations. Check out more on that in the following section!

Resources to Check Out

Other informative resources for minorities exist and are at your disposal.

Diversity Inc, for one, represents a comprehensive reference for everything regarding minority businesses. It also annually produces a rating list of the best 50 businesses for diversity. Hispanic Business Magazine is a publication with lots of resources, too. What’s more, over three hundred Diversity Comm partners, as well as events, are among the many tools available to small business entrepreneurs. Then, among its many other small-business tools, Black Enterprise has several articles related to franchising. Finally, MWBE.com is where you can find topics related to educating, mentoring, and assisting minority and women-owned business entrepreneurs. There is an emphasis on obtaining certifications for your business to be recognized as a minority-owned firm.

Of course, these aren’t the only ones that work in this field. You can do your research and find plenty of others who can help you and support your franchising endeavors.

Minorities and Franchising in Numbers

You can see this positive trend in other groups of minorities. Subsequently, Asian-owned businesses grew in number by 23.8 percent, reaching almost 2 million. In comparison, the overall number of American businesses rose in 2012 and reached 27.6 million businesses.

Data and the future

The data from the Census and all other relevant research points to the fact that you win with diversity and inclusion. Increasing the number of minority-owned businesses is crucial for every country as it boosts the overall economy and employment and increases all citizens’ well-being.

There are plenty of positive examples of successful minority-owned businesses. Ultra-famous entrepreneurs like Rihanna and her company Fenty, Beyoncé, Oprah, and many more, blaze the path forward and motivate many people of color to start their businesses and self-employ themselves.

So, initiatives supported by relevant governmental bodies and other organizations are vital to bringing this topic to every community. So, it shouldn’t surprise that franchising is and can become an even more popular option among minorities for starting a business.