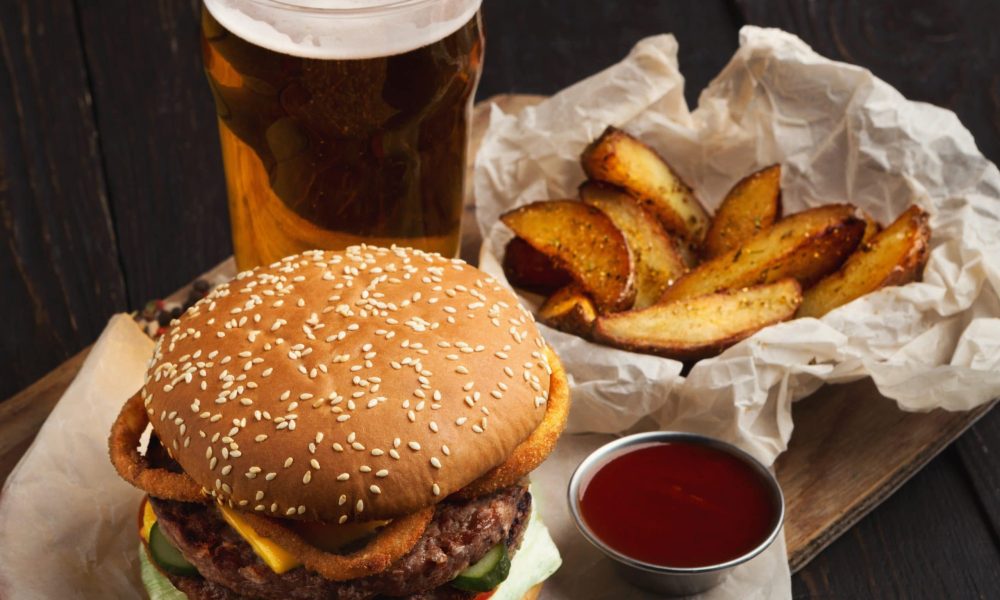 Jon Taffer, who is widely known as the host of the reality TV show “Bar Rescue”, is opening his own concept to be called Taffer’s Tavern  in the summer of 2020. Although the exact location has not been revealed yet, Taffer has already announced franchising goals for the technology-forward, casual-dining concept.

Working with Fransmart, Taffer is designing the concept to be beverage focused, offering elevated bar fare (including sous vide cooking) across the country. Taffer and Fransmart will be focusing on Las Vegas, Washington, D.C. and other similar metro areas.

“Our vision is to create exciting, first-rate menu items in a setting that doesn’t require a traditional range hood and ventilation system, which allows for tremendous versatility in scouting preferred locations and streamlining restaurant operations,” Taffer said in a statement.

Taffer is in the process of identifying celebrity chef partners to work with on the project.