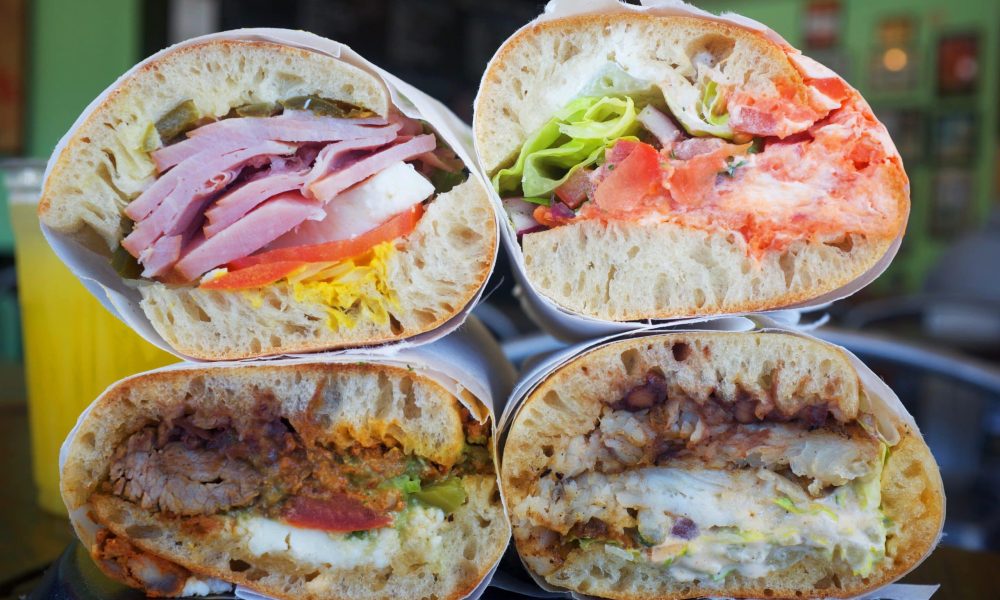 Cook’s Tortas was founded in Los Angeles in 2008 by the Zamora family.

Cook’s Tortas, a gourmet Mexican sandwich fast-casual concept, announced it is now franchising with the help of Fransmart.

A gourmet Mexican sandwich and popular street food, the torta is quickly gaining international attention as a healthier, fresher alternative to typical Mexican foods like tacos or burritos. At the helm of the torta movement is Cook’s Tortas – a family-run restaurant founded in Los Angeles in 2008 by Elyan Zamora, her mother Elvira and her father, famous Latin music icon and actor Antonio Zamora.

Fransmart, the force behind the explosive growth of brands like Five Guys Burgers and Fries, The Halal Guys and Qdoba Mexican Grill, is the concept’s exclusive franchise development partner to grow the brand beyond its Los Angeles roots.

“The marketplace is saturated with taco concepts, but Cook’s Tortas brings a unique, authentic offering to customers with its delicious tortas,” says Dan Rowe, CEO of Fransmart. “The concept is positioned to lead this fast-growing market segment, bringing unlimited growth potential to franchise investors.”

The emerging fast-casual concept skyrocketed to success in Los Angeles, and the family is on a mission to take the popular street food from Mexico to the next level in the U.S., while serving up fresh, high-quality and healthy menu items.

“Our recipe for success is authenticity and quality, and we’re excited for people around the world to taste our flavorful and fresh Mexican sandwiches,” says Elyan Zamora, founder and CEO of Cook’s Tortas. “Today’s consumers are demanding fresher, healthier choices, and with the power of Fransmart behind us, we know tortas will become the new taco worldwide.”

Many of the concept’s recipes are born from Elvira’s childhood, where she grew up without a fridge or freezer and learned to prepare fresh food out of necessity. As a result, Cook’s Tortas is rooted in family and features recipes passed down from generation to generation. With love built into every bite, customers flock to Cook’s Tortas for its addicting taste and focus on the quality and freshness of every ingredient that goes into its menu items. All of the food is made from scratch, including the freshly baked tortas bread – a unique recipe that allows customers to easily hold the sandwich and soak in the great flavors without the bread becoming soggy.

Together with Fransmart, Cook’s Tortas is currently seeking experienced multi-unit foodservice operators to join its family and develop franchise territories in top markets across the nation. With a true partnership approach, franchisees benefit from numerous features including hands-on training, real estate and site selection, operational support, vendor and equipment selection and more.