How Much Money Can You Make Owning A Franchise? 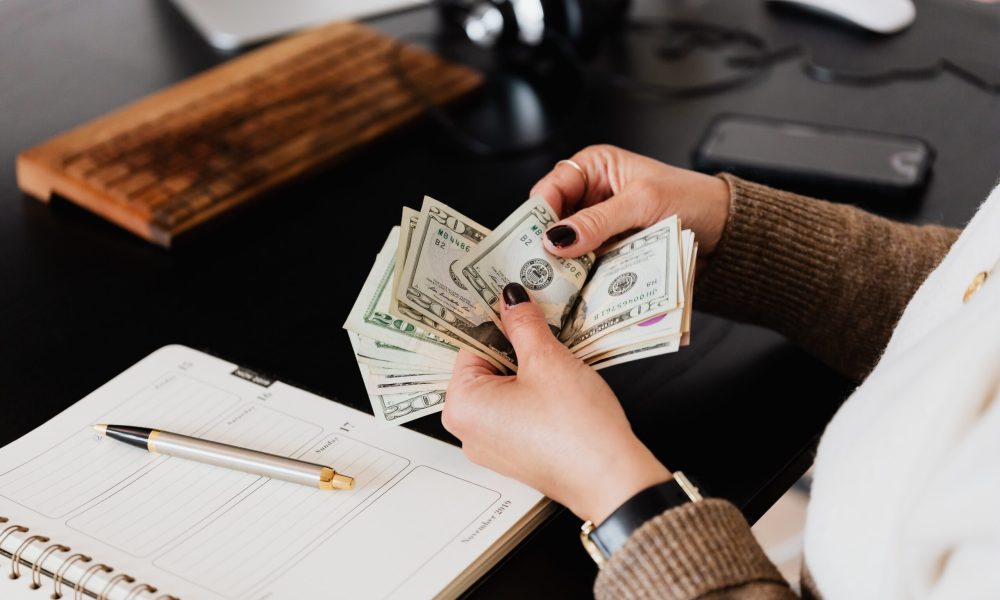 While franchising offers many benefits, profitability is the number-one goal of any business venture. The million-dollar question is literally and metaphorically, how much do franchise owners make?

This information is difficult to find, unfortunately. Franchise Business Review found that the average annual pre-tax income of franchise owners in America is $80,000. Only 7% of franchise owners make more than $250,000 annually, and 51% earn less than $50,000.

Legally, franchisors cannot give income amounts or forecasts of future income. This practice is more protection for franchisors as they cannot guarantee the same performance for all franchisees.

Prospective franchisees should instead review the Item 19 section of a franchisor’s franchise disclosure document (FDD), which outlines the brand’s financial performance. Franchisees can get a better idea of the brand’s potential by looking at Item 19. It usually contains both net and gross numbers.

You can catch a glimpse at potential earnings in industry surveys and studies. This information is vital to remember when looking at franchise ROI.

Putting the Initial Investment against the Profit

Franchise owners can earn a lot of money if they have a strong brand.

Franchise owner salary range? The average annual salary for a franchise owner in the restaurant industry is $82,000. This number is quite impressive considering that the range of salaries for a non-franchise owner of a restaurant can be anywhere from $24,000 to $155,000.

When you compare the results to other industries, they are a bit different. With an initial investment of $150,000-200,000., the highest-grossing cleaning franchise earns $1.3 million per year. A top-ranked staffing franchise generates an average of $6,500,000 per year for a franchise that invests $150,000.

Keep an Eye on Franchise Disclosure Documents with the Item 19

This lack of financial information can prove frustrating for potential franchisees who are doing their research. Request an FDD to determine which franchisees include Item 19. As a result, you’ll get a better picture of the performance of other franchisees and a framework for starting working.