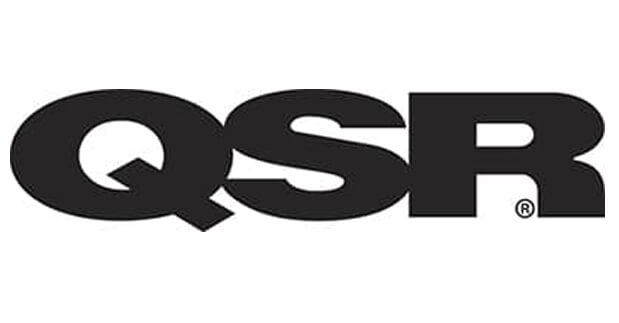 A gourmet wrap shop called Wolfnights had its grand opening on 235 Bleecker St. near Carmine St. last month. This is its second location after its popular original spot at 99 Rivington St. on the Lower East Side.

If you can get past the term “gourmet wrap,” and the slick logo of an angry wolf that looks like it belongs on a hockey expansion team’s jersey, and the wolf-themed menu names, the food is actually quite good and offers unique flavor combinations with generous portions.

Each wrap is made to order in the shop with fresh ingredients that include different flavored doughs, such as fig dough, date & pumpkin seed dough, and chestnut-and-chili dough.

I felt a bit silly ordering a “Teen Wolf” wrap, but it was worth it for the falafel wrap in fig dough that includes pickles and sunflower seeds. The “Brothers Grimm” is grilled chicken in chestnut-and-chili dough and includes raisins, pickled shitake mushrooms and plantain chips. My taste buds were perplexed and delighted at the same time.

The small shop has a few tables but is also good for takeout, and it’s worth noting that they don’t accept cash.

The wraps can also be ordered instead as salads, and you can add a fried egg or lamb bacon in your wrap for a slight fee, though I was not adventurous enough to try those. The wraps pack enough of a flavor punch as they are, but if you just must have some lamb bacon, then by all means, heed your inner wolf.

Stores come and go on Bleecker St. all the time, but Wolfnights seems to be fairly crowded so far and its longevity remains to be seen. It deserves a good run, if not for the slick wolf packaging then for the tasty wraps themselves.

If you haven’t gotten the memo about how unhealthy sugar is, or like me, you just can’t help yourself, a recent dessert addition to Bleecker St. is the modestly named World’s Best Cookie Dough, which opened three months ago between Thompson and Sullivan Sts.

This is the second cookie dough-themed shop in the area, so apparently it’s becoming a movement?

Even after a year and a half, the first one — DO, Cookie Dough Confections, on LaGuardia Place — still has big crowds and the occasional inexplicable line up the block as tourists wait to taste what they have presumably read about in guides to the Village.

World’s Best Cookie Dough on Bleecker has no such lines or fanfare, with only the occasional customers inside when I have walked by. But their cookie dough tasted just as good to me. Perhaps my dough palette is not as refined as it should be, but still it made me quite happy, and helped me overcome my doubts about participating in any popular dessert craze. Apparently, the cold, hard truth is that sometimes trendy foods are actually quite delicious.

The shop is rather bare-bones in its decoration, though it’s bright and colorful in the way you’d expect a cookie dough shop to be. The highlight in the store is the long lineup of cookie dough flavors, including chocolate brownie, red velvet, cookies and cream, and many more. They also offer cookie dough milkshakes.

Article from The Villager
Categories:Wolfnights
Get Started