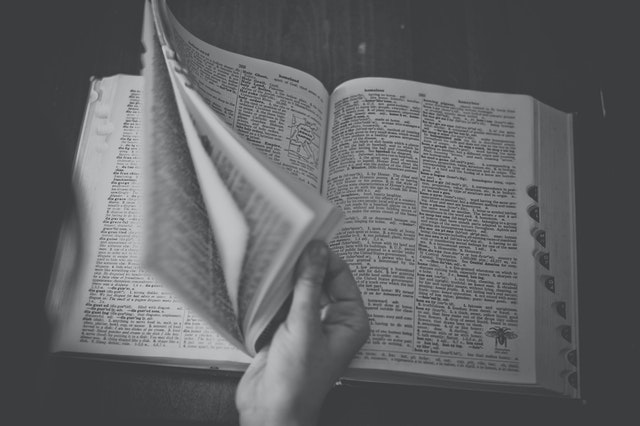 In case you’re new to franchising and considering buying your first franchise, there are a few words you should be familiar with to traverse the research and buying process effectively. Understanding basic franchise jargon will enable you to better understand the advantages and disadvantages of franchising, allowing you to make an informed and confident decision.

The knowledge of these terms comes in handy in various situations in the franchising world. Whether you’re in a meeting, talking to a client, or filing the needed paperwork, knowing what all words mean and using them in the conversation is a big plus.

For this reason, many people are eager to get acquainted with the basic and essential terms. If you’re one of them, stay here as we will uncover a complete list of them.

All of these terms play a big part in the life of those that work in franchising. They cover various aspects and are used mainly in professional conversations in this field. That’s why it’s vital to know what they mean and enrich your communication with them. Aside from this, they can help people understand the paperwork and make deals more quickly.