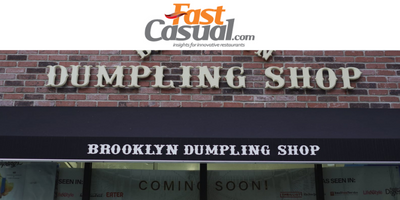 “We’ve built a restaurant model that has allowed us to rapidly grow,” Morfogen said in a company press release. “What separates us from other franchises is that we are hands-on from build-out to post-opening operations so that our franchisees are not only supported, they’re set up for ongoing success.”

Brooklyn Dumpling Shop’s Q4 openings kick off this week in Staten Island, followed by openings throughout October and November in Hoboken, New Jersey, Queens and Garden City. The Newark opening is set for December.