Atlanta Is Getting Its First 24-Hour Automat Dispensing Dumplings 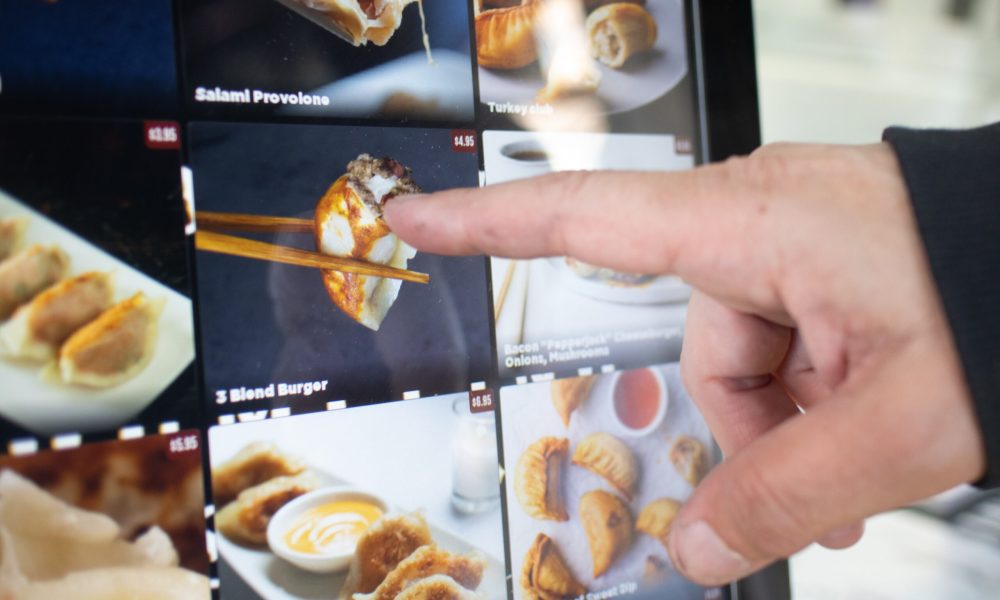 Blame it on the meteoric rise in demand for even faster food during the pandemic, but Atlanta is getting its first 24-hour automat when five locations of Brooklyn Dumpling Shop open. All five locations in Atlanta are run by franchisee Patrick Fisher, as part of Fransmart, the company behind Five Guys Burgers and the Halal Guys.

Founded by Stratis Morfogen in 2020, with its first location now open in New York City’s East Village, Brooklyn Dumpling Shop offers 32 varieties of dumplings and spring rolls stuffed with fillings like pastrami, peanut butter and jelly, and lamb gyro meat dispensed from glass, temperature-controlled lockers. People place an order on their phone or via a digital panel at the restaurant and then pick up the order from a specific locker, which is determined by scanning a screen at the automat with a smartphone. The entire process is meant to be technology-driven, quick, and as contactless as possible.

It’s unclear whether the restaurants will offer seating or just where these five dumpling automats will eventually reside in Atlanta. But given the nature of the automat concept, the likelihood is high at least one or more could be located within the city’s popular nightlife districts and tourist areas. Fisher is currently scouting locations to open Brooklyn Dumpling Shop in Atlanta, a representative for the company tells Eater.

The very first automat opened in Berlin in 1895, with the Horn and Hardart company bringing the automat to the U.S. in the early 20th century — first to Philadelphia in 1902, and then to New York City in 1912. The automat chain saw exponential growth following the 1918 Spanish flu pandemic, with automats peaking in popularity during the 1950s and 1960s. That popularity began waning in the 1970s, as the fast-food restaurant became the dominant quick-service establishment of choice across the country.

Several restaurateurs have recently tried and mostly failed, to bring the automat back over the last decade. However, the ongoing pandemic has seen a small wave of automats appearing again in cities, including Jersey City at the Newport Centre mall earlier this year with the opening of the aptly named Automat Kitchen.

More locations of Brooklyn Dumpling Shop are planned for New York, Miami, Austin, Dallas, and New Jersey over the next two years.