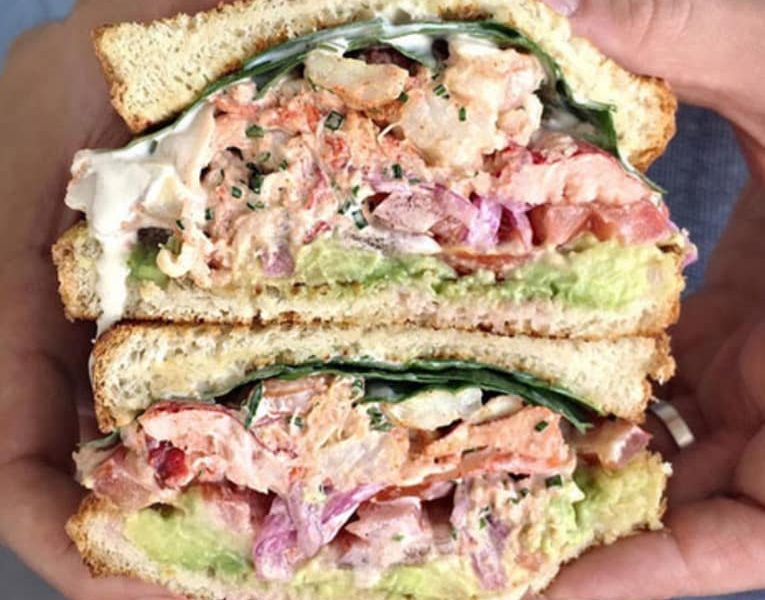 Slapfish, a modern seafood restaurant serving up bold, craveable dishes in a fast casual setting, announced aggressive expansion plans for the second half of 2018, with sights set on opening up to 10 additional locations by the end of the year. Closing deals across the nation, the disruptive concept will open its doors in seven different states, spreading its brand of flippin’ honest seafood from coast-to-coast.

“2018 is quickly becoming an unforgettable year for Slapfish,” says founder and CEO, Chef Andrew Gruel. “The company started as a food truck with the goal of getting people to eat more seafood by bringing responsibly-sourced, chef-driven dishes to the masses, and it has been incredible to see this idea turn into a soon-to-be international seafood concept. Slapfish is the first restaurant of its kind, and we are beyond excited to share our vision of flippin’ honest seafood with the world.”

Known for its bold, inventive dishes, Slapfish’s menu features original items like Chowder Fries, Clobster Grilled Cheese and Lobster Grinders, as well as a rotating selection of well-managed seafood incorporated into salads, sandwiches and bowls. Founded upon the values of transparency and authenticity, the Slapfish team aims to share their passion with the world, bringing a truly disruptive approach to sourcing and menu development. Originally founded as a seafood shack-inspired food truck in 2011, Gruel has quickly expanded the concept to 13 brick-and-mortar locations throughout California, New Mexico, Utah and soon-to-be Maryland. The brand currently has over 150 locations in development, catering to the worldwide demand for high quality, well-managed seafood in a relaxed setting.