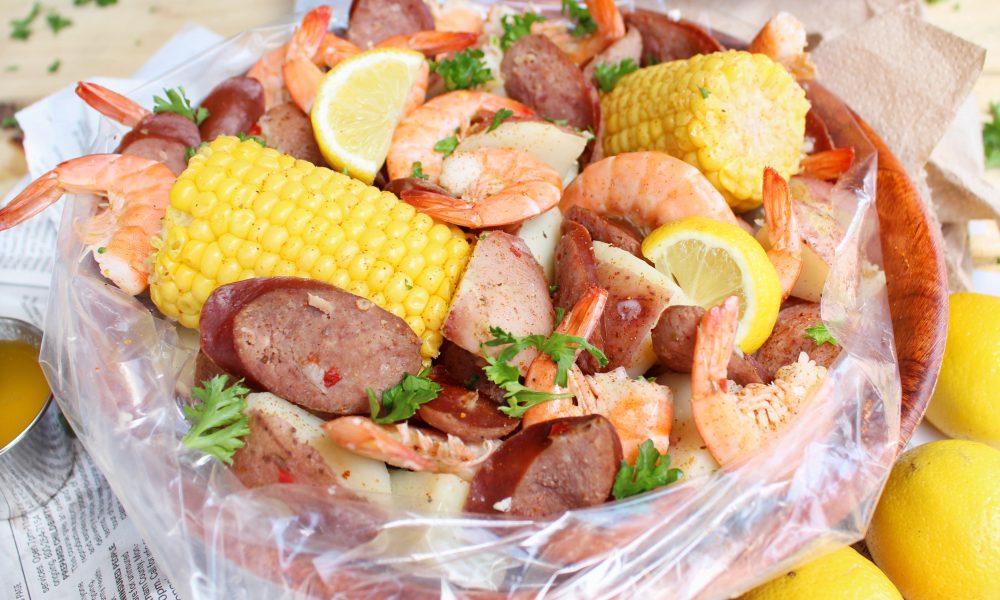 One of the hottest trends in quick service restaurants is the seafood boil, and no other chain is giving franchisees the opportunity to cash in on the popularity like Savannah Seafood Shack.

Savannah Seafood Shack started with a cult-following in Savannah and is quickly bringing the Low Country spin on seafood nationwide. The restaurant is the first to turn the communal Low Country Boil into a quick, single-serve meal and customers are eating it up. The flagship restaurant in Savannah generated $2.5 million in gross revenues in 2021.

According to Fransmart CEO Dan Rowe, Savannah Seafood Shack has the strongest unit economics he’s seen in a fast casual concept in a decade. 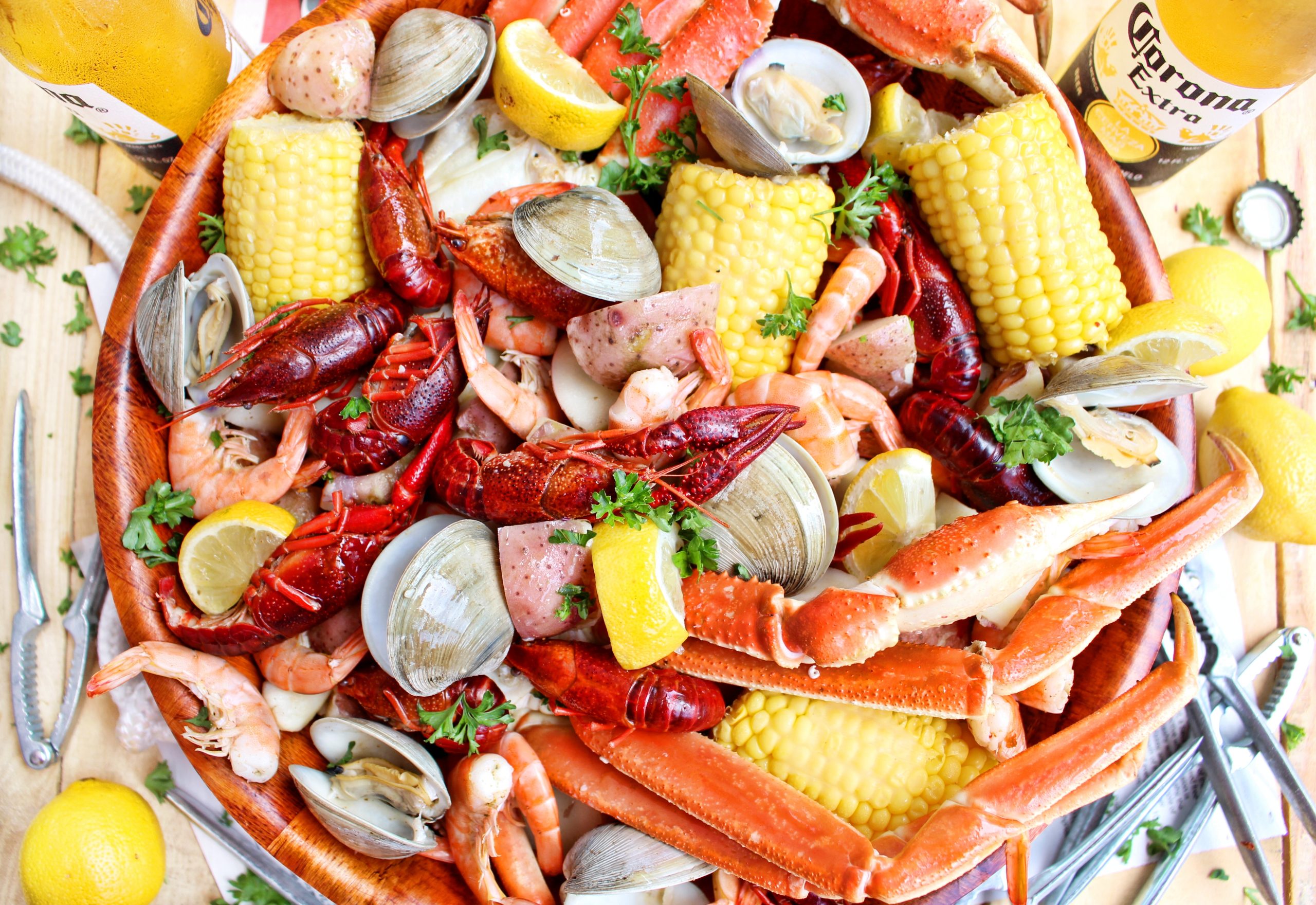 For the uninitiated, seafood boils have been popular all along the Eastern seaboard from New England to Georgia. The boil includes a variety of shellfish including crab legs, crawfish, clams, shrimp and muscles and often also features potatoes, sausage and small corn on the cob. It can range in spice from mild to hot.

The South’s Low Country Boil’s origin is credited to Richard Gay, a National Guardsman who was tasked with cooking a meal for over 100 soldiers. He turned to a family recipe called Frogmore Stew, named for the town he grew up in. Eventually the dish was renamed Low Country Boil.

Eating a seafood boil was always as much about the experience as it is about the food. For many it illicits memories of summers by the beach and good times with family and friends.

Owner, Christine Tsoi Cutlip started Savannah Seafood Shack because of family. She grew up working in her parents’ seafood market in Savannah and now her parents and brother are all involved in her restaurant.

In addition to the signature Low Country boil, customers at Savannah Seafood Shack can also get a wide variety of fried and boiled seafood, including the restaurant’s unique seafood cones- a homemade waffle cone filled with creamy coleslaw and topped with a variety of fried seafood.

As the popularity for seafood boils literally boils over, competitors like Hook & Reel, Crab Du Jour and Storming Crab are also competing for franchise investment. However, unlike Savannah Seafood Shack, these brands do not disclose their financial information making it difficult for a potential franchisee to fully evaluate those opportunities.

On the flip side, with one of the strongest unit economics of any franchised brand, Savannah Seafood Shack makes it easy for franchisees to hook a strong investment in the popular seafood boil market.